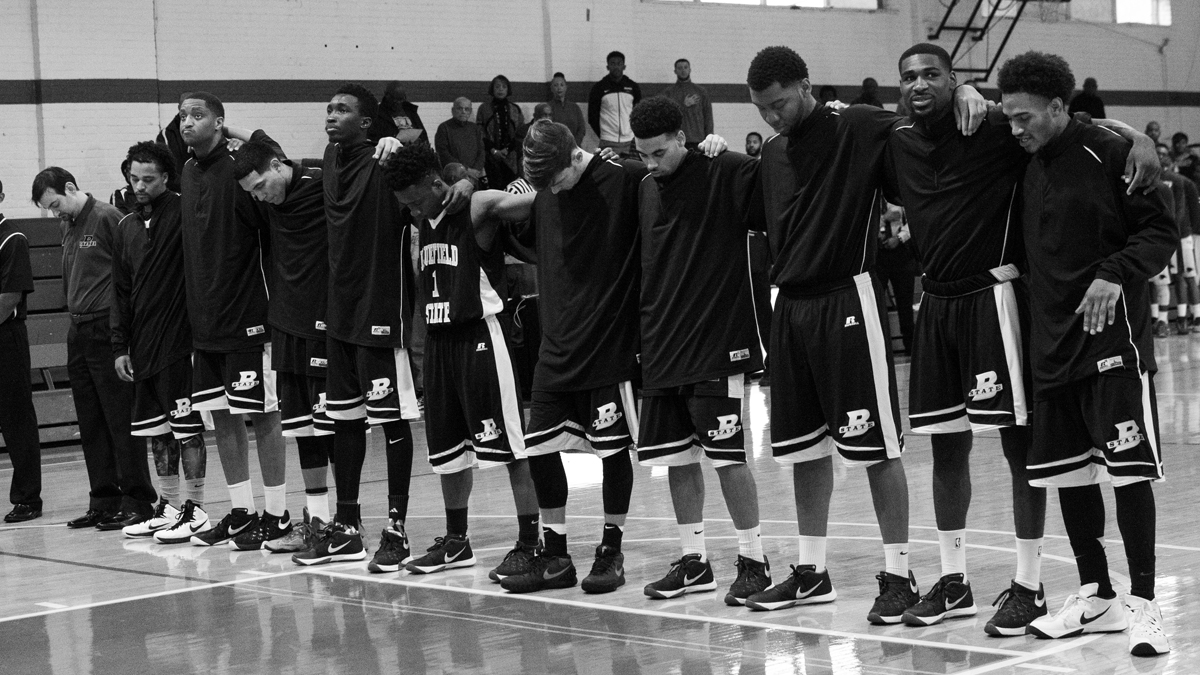 No. Bluefield College is not an HBCU

Bluefield College has found itself in hot water, lately, and its spilling onto its HBCU neighbor with a similar name.

Bluefield College, located in Bluefield, VA is in the news after the NAIA school forfeited a game due to not having enough players. Not because of COVID-19, but because its president had suspended student-athletes for taking a knee during the national anthem over recent weeks.

“The basis for my decision stemmed from my own awareness of how kneeling is perceived by some in our country, and I did not think a number of our alumni, friends, and donors of the College would view the act of kneeling during the anthem in a positive way,” David Olive said in a statement.

The news soon spread around, and it led to many people — including HBCU alumni — to believe that it was a nearby historically black college.

Bluefield State College, located in Bluefield, West Virginia is a historically black college. It competes in United States Collegiate Athletic Association of the NCAA Division II. Its enrollment, however, is well over 80 percent white.

It’s easy to see how many people could get the two schools mixed up. Not only because of the similarity in names, and racial makeup as both are predominately white, but also due to proximity. The two cities, both on their state’s respective borders, are separated by a seven-minute drive that takes approximately seven minutes via Bluefield Avenue and the Trail of the Lonesome Pine. Heck, we even did it once.

Adding another layer to the complexity of the situation at Bluefield College is that its director of athletics, Tonia Walker, is not only a black woman, but also an HBCU graduate and former administrator. She played multiple sports at Hampton University and worked at the CIAA before spending the better part of two decades as an administrator at Winston-Salem State University.

Walker resigned from her position at WSSU in 2018 before being hired at Bluefield College the following year by Olive. Olive reportedly had on-going conversations with Walker before suspending the student-athletes.

No. Bluefield College is not an HBCU