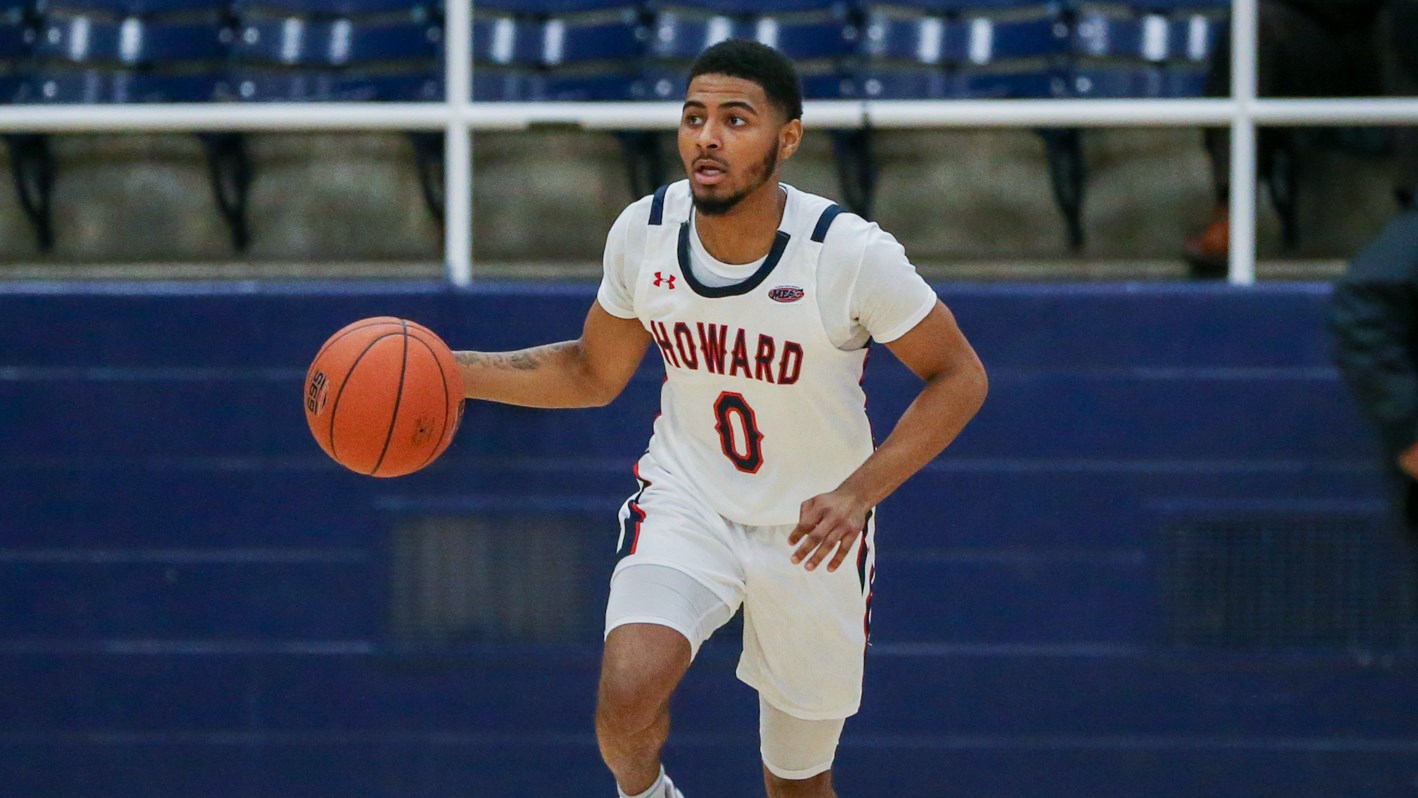 The Howard University men’s basketball team has not played since Dec. 18. It appears it will not play again during the 2020-2021 season.

The highly-anticipated basketball season for Howard University looks to be coming to an end.

A source tells HBCU Gameday that Howard will opt-out of the remainder of the 2021 basketball season due to COVID issues within the program. Howard officials were contacted but declined to comment.

Howard has played in just five games all season. Its last game took place at home on Dec. 18 when it picked up an 81-76 win over rival Hampton.

Since then the program has been bombarded with COVID-19 issues. It has had nine games postponed or canceled, with its next contest scheduled for Saturday, Feb. 13 against Delaware State.

At this point, it’s a numbers game for Howard. It would need to play in eight games over the last month of the season to be eligible for postseason play. It currently has 10 games scheduled between now and the start of the MEAC Tournament.

Howard would be the third men’s basketball team to opt-out of MEAC basketball. Both Bethune-Cookman and Maryland-Eastern Shore never set foot on the court this season.

Howard came into the season with roaring momentum after a summer that saw five-star recruit Makur Maker choose it over blue-chip programs like Kentucky, Memphis and UCLA. The moment brought unprecedented media coverage to the school, which has not been in the NCAA Tournament since 1992.

COVID-19 also interrupted another big moment for Howard: the opportunity to host Notre Dame on Jan. 18. The game was the brainchild of HU head coach Kenneth Blakeney and ND coach Mike Brey, who go back to the days when Brey recruited him at Duke. The game was ultimately postponed until 2022.