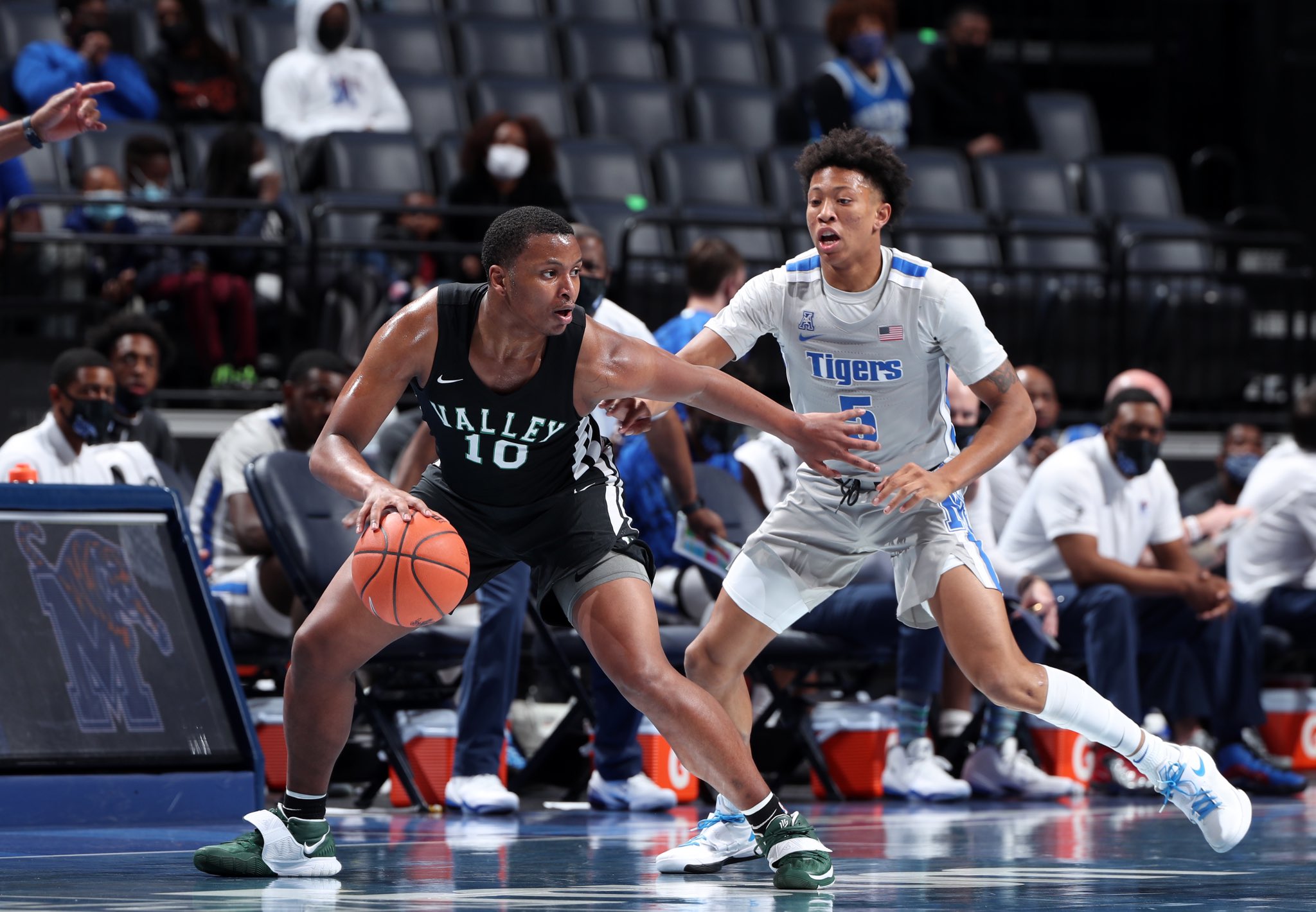 Mississippi Valley State gets its first win in nearly a calendar year as it knocks off Alabama State despite being huge underdog.

It’s been a long time coming, but a change has finally come for Mississippi Valley State.

Mississippi Valley State came to Montgomery as a 20-point underdog but left with a 68-65 win over Alabama State on Monday night. The win was the first of the year for MVSU in 17 tries.

Kam’Ron Cunninngham was phenomenal for the Delta Devils scoring 34 points—half of his team’s total— on 11-for-14 shooting from the floor. Caleb Hunter scored 13-points, including the game clincher.

Valley shot 38 percent from the 3-point line in the win. It led by as many as nine points early in the second half.

D.J. Heath scored a game-high 21 points for ASU on 8-for-16 shooting. Brandon Battle and Kenny Strawbridge both came up with double-doubles. Battle had 17 points and 13 rebounds while Strawbridge had 11 points and 10 rebounds.

The win was the first for Mississippi Valley State since it beat Arkansas-Pine Bluff 74-71 last year on March 7.