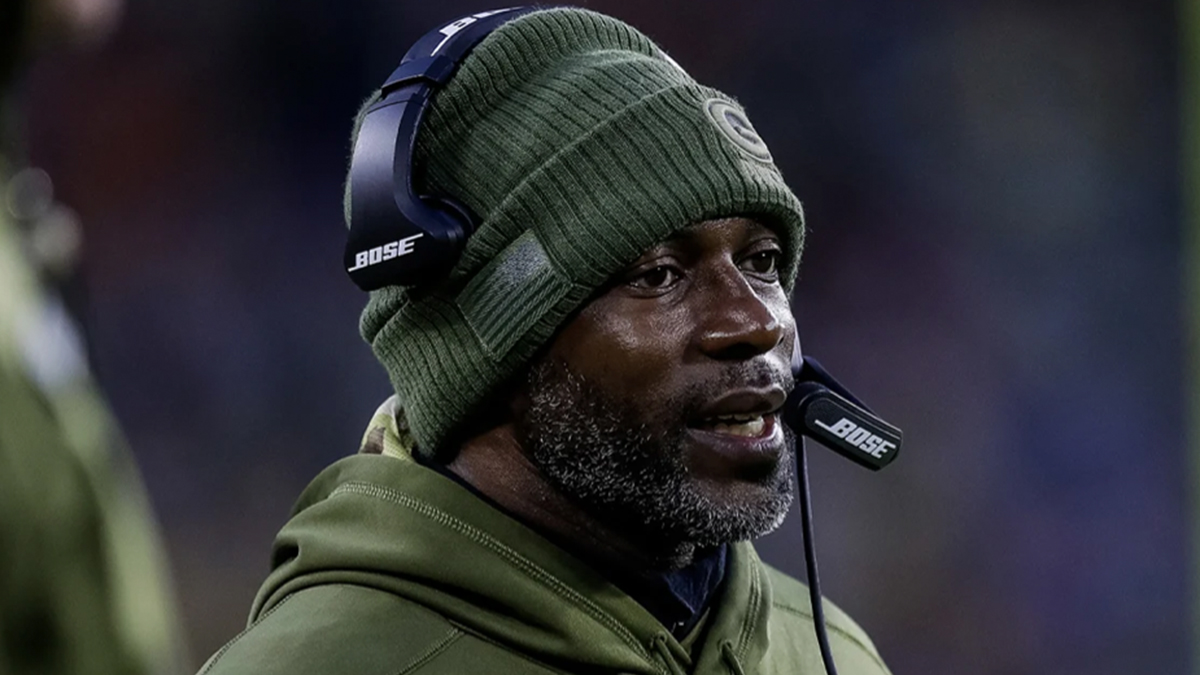 Drayton spent the past three seasons as assistant special teams coach for the Packers. Over the past few years he has worked with K Mason Crosby, who made all 16 field-goal attempts this past season to become the first player in franchise history (since 1938) to never miss a field goal in a single regular season (min. two FG att.).

Drayton’s pro career started in 2016 as a special teams assistant with the Indianapolis Colts. The Colts punting game was amongst the best in the NFL during his two seasons there.

Drayton was the assistant head coach/defensive coordinator/cornerbacks coach at The Citadel (2014-15), where he played defensive back (1994-98). It was his second stint at his alma mater, having previously worked there as a graduate assistant/secondary in 1999 and then coached tight ends/offensive tackles in 2000, wide receivers in 2001, outside linebackers in 2002 and secondary/special teams from 2003-05. He was the secondary coach at Southern Mississippi in 2012, the assistant head coach/special teams/wide receivers coach at Coastal Carolina from 2010-11 before coming to South Carolina State.

Alumni of the South Carolina State football program continue to make an impact in the NFL. Not just student-athletes, but coaches.