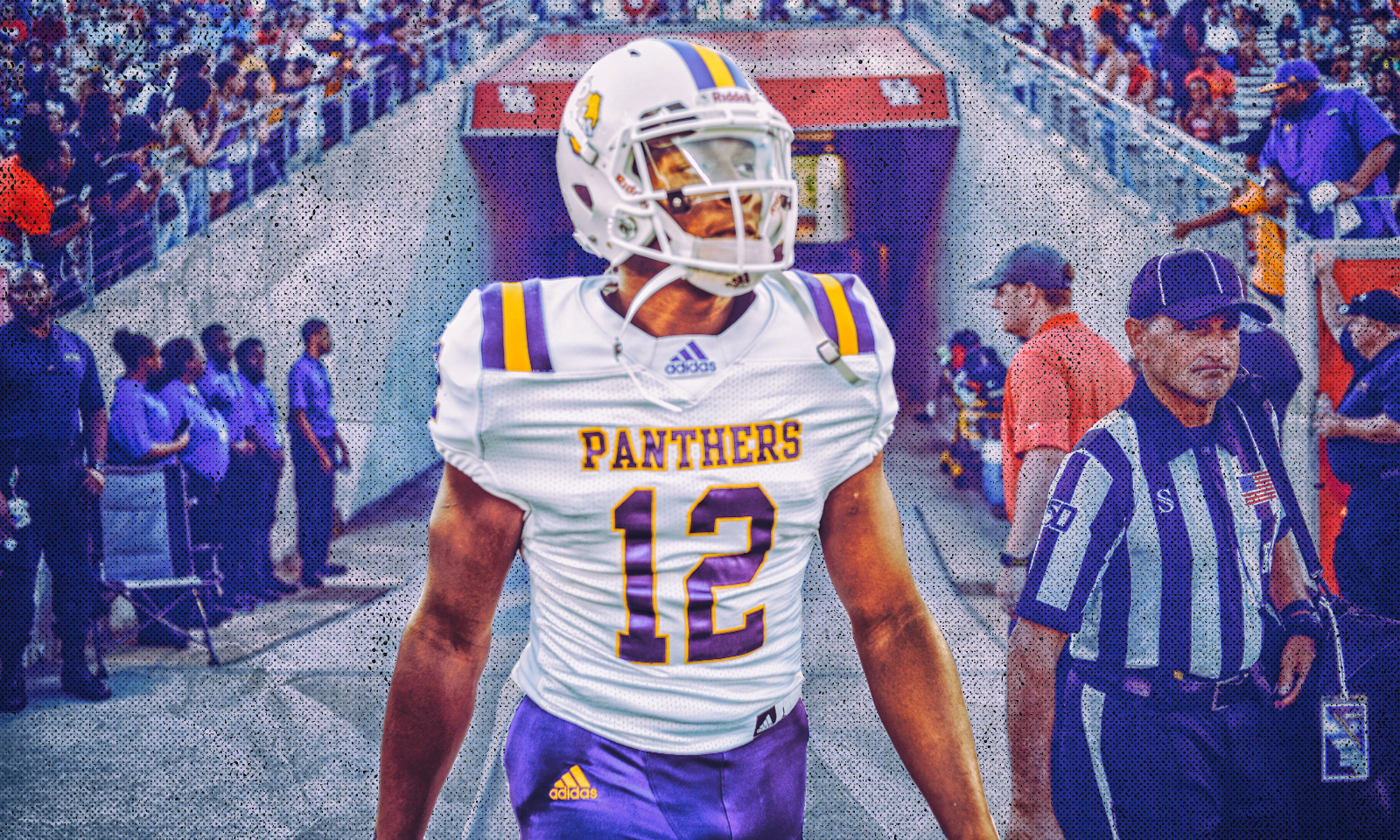 Jalen Morton has landed a reserves/futures contract with an AFC team after a stint with the Green Bay Packers.

PRAIRIE VIEW – After dominating on the Hill, one of the Panthers’ best signal-callers in recent years has been presented with the opportunity of a lifetime.

Former PVAMU quarterback Jalen Morton has landed a reserves/futures contract with the Indianapolis Colts. A fresh start of sorts, the move comes following a brief stint in the quarterbacks room of the Green Bay Packers.

“The Colts were a team that were looking at me pretty hard through the pre-draft process, and they had interest from day one,” Morton said. “While I was praying to be picked by them or any other team, for whatever reason the trigger was never pulled. From that point, I had work outs with Green Bay, Buffalo, Dallas, the Giants and Seattle, but my agent and I always kept in touch with Indianapolis. Eventually, the sides came together and my agent did what he does, and now I’m here.”

Morton blossomed into one of the top play makers in the SWAC behind center for the Panthers, accounting for nearly 2,300 total yards of offense and 21 total touchdowns as a senior. The Arlington, Texas native threw for more than 1,800 yards with 15 scores in 2019, and his 230.1 yards per game figure was third-highest in the league despite playing in just eight games. For his career, Morton accounted for more than 5,000 passing yards, 1,500 rushing yards and 64 touchdowns.

And now, he enters a situation ripe for the picking. With the retirement of starter Philip Rivers as well as the impending free agency of Rivers’ backup Jacoby Brissett, Morton enters a most favorable circumstance with the Colts, who as of now have a wide-open competition at quarterback.

With that comes the chance for Morton to seize the reins of a team that went 11-5 this past season and should enter the 2021 campaign as legitimate playoff contenders in the AFC.

As far as Morton is concerned, the time for enjoying the moment has passed. Now, it’s time to go earn it.

“All in all, it’s an opportunity,” Morton said. “I’ve never been the type to not go get the starting job. I work hard day in and day out, and that’s all I do. It’s a blessing, but it’s an opportunity and I’m keeping that at the forefront of my mind. I’ve got to go in there, do what I do, control what I can control, and show out. It’s as simple as that.”