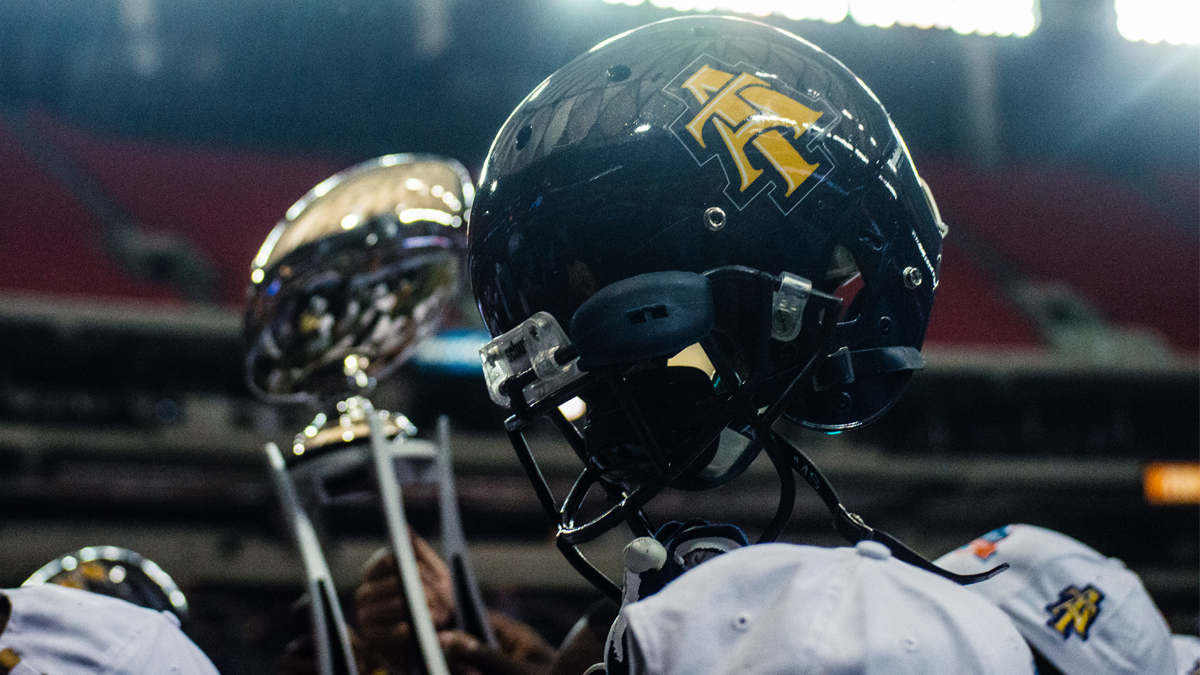 North Carolina A&T has won a lot of games and produced several pros over the decade Sam Washington has been with the program.

As successful as that run has been, the 2021 recruiting class might be the highest rated of them all. A&T added two three-star recruits to an already deep and talented class on National Signing Day. Shawn Chappell, a defensive back from Southern Durham, and running back Charlie Dixon of Hogansville, GA both were uncommitted coming into Wednesday.

“The satisfying part about this class and the guys we signed in December is that we competed against some good to great Division I programs to get these guys here,” Washington said.

Chappell and Dixon are two of the highest-ranked high school signees the school has ever brought in, along with linebacker Sam Ofurie. Dixon held offers from Arkansas, Chattanooga, Cincinnati and Georgia Southern.

Ofurie just might fit that bill for A&T. He’s a three-star athlete who had offers from Michigan, Marshall, Syracuse and UMass. His composite rating of .8482 is the highest of any high school signee in Aggie history.

Wide receiver Sterling Berkhalter is a three-star as well. The 6’4, 186-pound receiver was ranked as the third-best prep school receiver in the nation and had offers from Alabama A&M, Hampton and Morgan State as well as Army and Navy. He committed along with Ofurie at the start of January.

Add in the recruiting haul from the fall and North Carolina A&T looks to have the second-highest rated class amongst HBCUs behind Jackson State University.