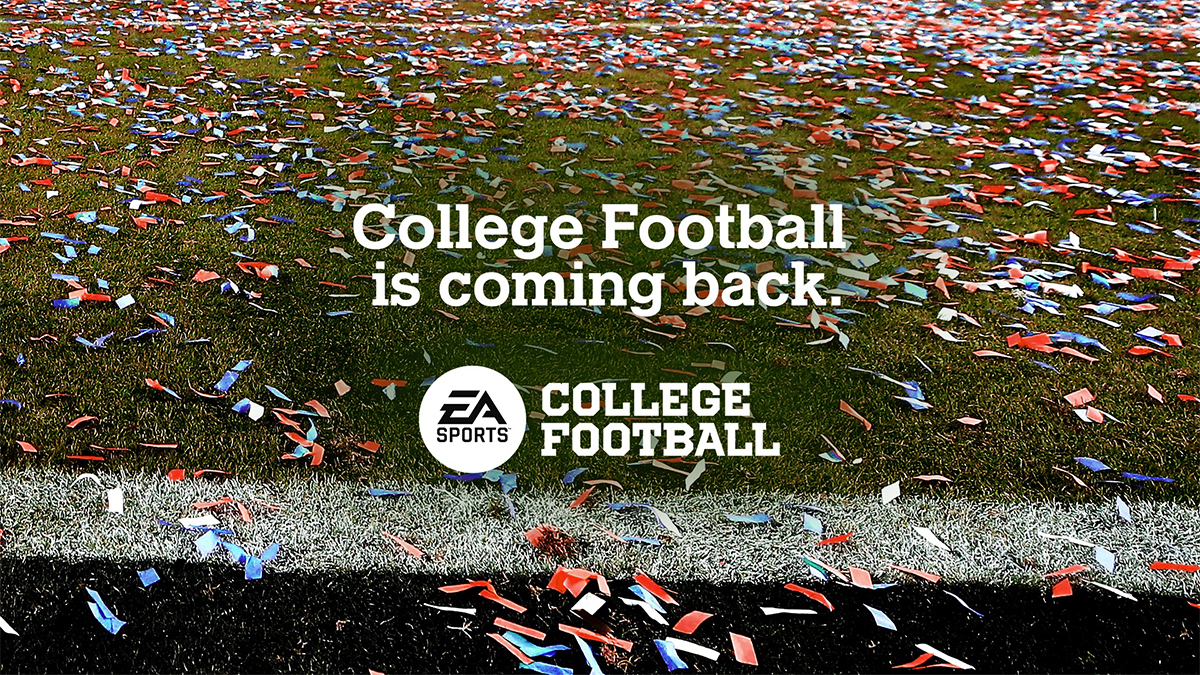 EA Sports says it is bringing College Football back to the video game screen after nearly a decade without one.

After nearly a decade, prayers of the fans NCAA Football have been answered.

Video game publisher and tech Giant EA Sports announced on Tuesday that it is going to make a college football game. It has been nearly eight years since the video game was last produced as NCAA Football 14.

NCAA Football has been kept alive by fans of the game who continued to update teams and players online until the servers were served down. Fans have waited patiently for the announcement of the game since lawmakers began discussing compensating student-athletes a few years back.

HBCUs (Division I-AA/FCS) were a part of the game for over a decade before being phased out in the early 2010s.Many people not only played the on-the-field game but also turned HBCUs in to national powerhouses via by recruiting high-level athletes.

EA Sports hasn’t revealed a release date for the game yet, and it used the name “College Football” instead of NCAA Football.

Pretty good work. We had a couple ideas ourselves. It’s unlikely the game will drop this year or next, but if it did, here are a few potential HBCU ideas we’d like to see.