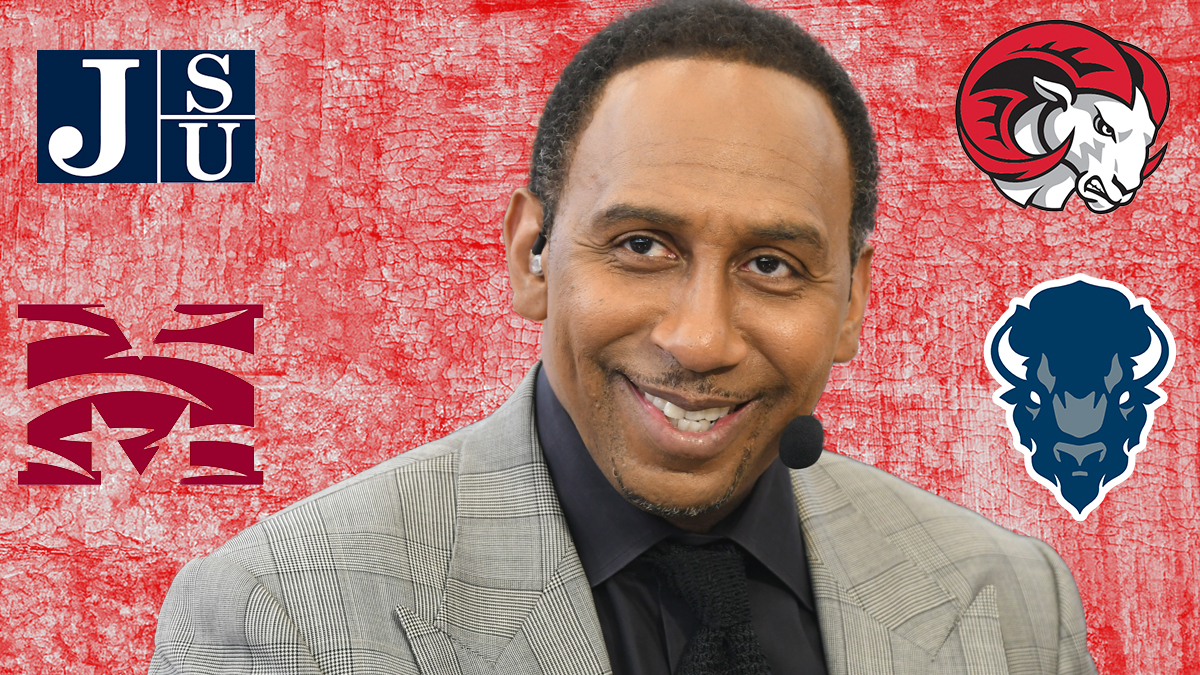 ESPN to put HBCU culture in focus on First Take

After First Take at HBCU week was a hit, ESPN decided to give Stephen A. Smith’s HBCU and others the national spotlight.

ESPN’s most visible on-air personality, Stephen A. Smith, is an HBCU alumnus. Over the years the Winston-Salem State graduate has used his platform to highlight not just his HBCU, but others as well.

This February will be a chance for the sports giant to showcase not one but four historically black colleges on First Take. Every Wednesday a different HBCU will have the national spotlight in the two-hour show which tips off at 10 AM. It starts off with WSSU on Feb. 3, then Howard University on Feb. 10, followed by Morehouse College on Feb. 17, and finishing up with Jackson State University on Feb. 24.

Producer James Dunn said that the idea from the tour came about as a result of a previous broadcast around HBCUs. First Take went on the road to Wilmington, Delaware during HBCU Week in September 2019. Smith was heavily involved with the event, including the broadcast which showcased the band from Delaware State University as well as WSSU’s Red Sea of Sound.

“It was a really good show,” Dunn said. “We had a lot of good feedback. We wanted to do something similar this year, and we thought that Black History Month would be a great opportunity to highlight these programs and just introduce people who aren’t familiar with HBCUs with the importance of those schools and what they mean to the culture.”

Of course, there was no pandemic in 2019. So it won’t quite be the same on-campus feel from HBCU Week, but it will be as close as possible according to Dunn.

“We can’t send a crew and do it the way we typically did — like what you saw in Delaware, with the COVID restrictions,” he said. “So we got together and said ‘well how can we present this and make it look good.”

Dunn says viewers can expect student-centered videos offering debate for Stephen A., as well as school pride videos from each university where the students talk about why they chose to go to HBCUs.

ESPN to put HBCU culture in focus on First Take