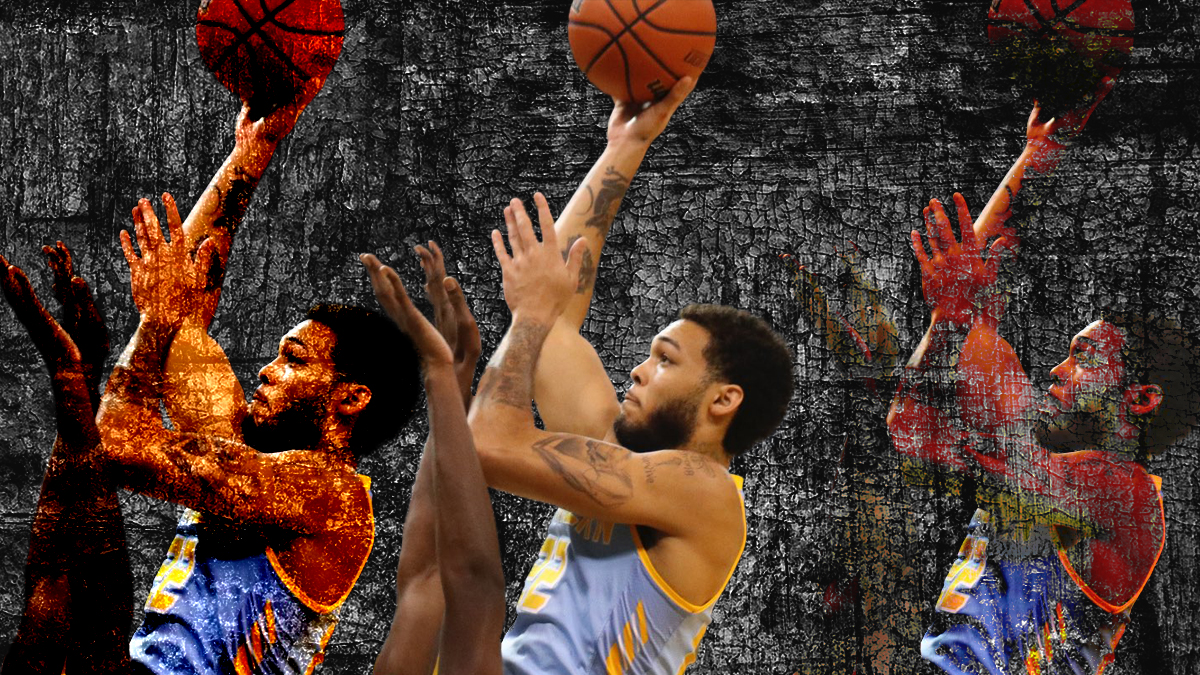 Southern University has won three-straight and is hot, hot, hot. Mississippi Valley has lost all 11 and is not, not, not.

Southern University made sure to show the SWAC just how far the gap is between it and the bottom of the league.

SU pounded Mississippi Valley State 102-61 on Monday night in Baton Rouge on MLK Day. The win was the third-straight for Southern.

Valley took a 3-0 lead before Southern went on a 10-0 run and that was pretty much all she wrote. By halftime the score was 51-38. Southern lead by as many as 44 points.

Caleb Hunter, son of head coach Lindsey Hunter, was the high-man for the Delta Devils with 23 points.

Mississippi Valley State has fallen to 0-12 overall. Ten of those 12 losses have been by 40 points or better, including a loss to UAPB in the SWAC opener.

Southern University is now 3-0 in the SWAC, but the competition will get better when it faces off against Alabama A&M on Saturday, Jan. 23.