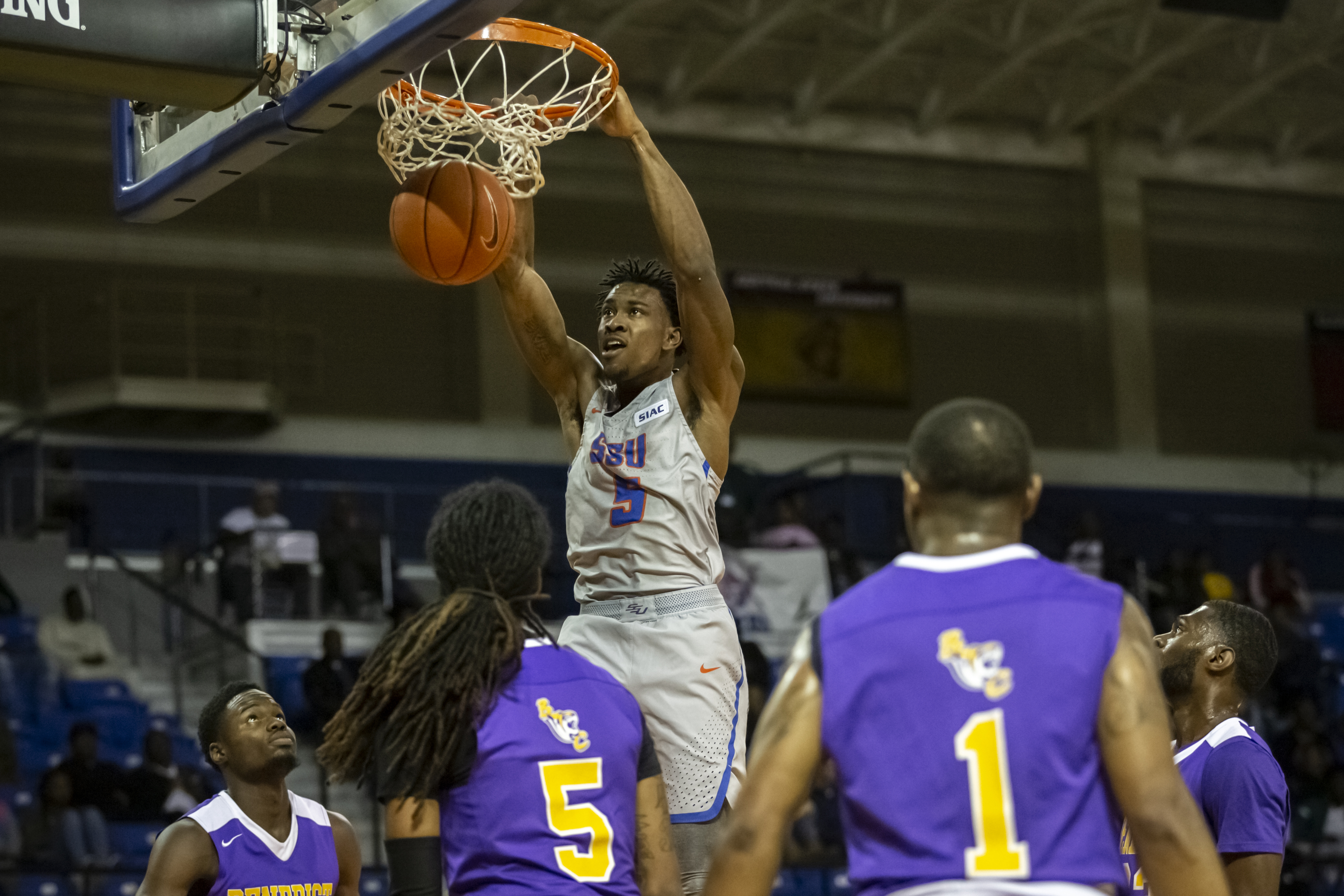 Following the SIAC’s directive, the Tigers will trade hosting two conference games each weekend for the months of January and February. Both teams will play each of the other teams in the SIAC East Division twice, culminating in the SIAC Basketball Championship sometime in March.

The SIAC has prohibited member institutions from permitting fans at any sporting competition taking place on SIAC campuses. Savannah State Athletics is currently working on a deal to stream all of the home basketball games live.

Once they return to campus, SSU student-athletes will work inside a bubble, similar to the NBA’s model. Regular COVID-19 testing will be administered by Athletics. Tiger Athletics’ full return to action plan will follow safety guidelines created by the Centers For Disease Control (CDC), NCAA, SIAC, and Savannah State University COVID Task Force to ensure the safest possible model for conducting live sports.