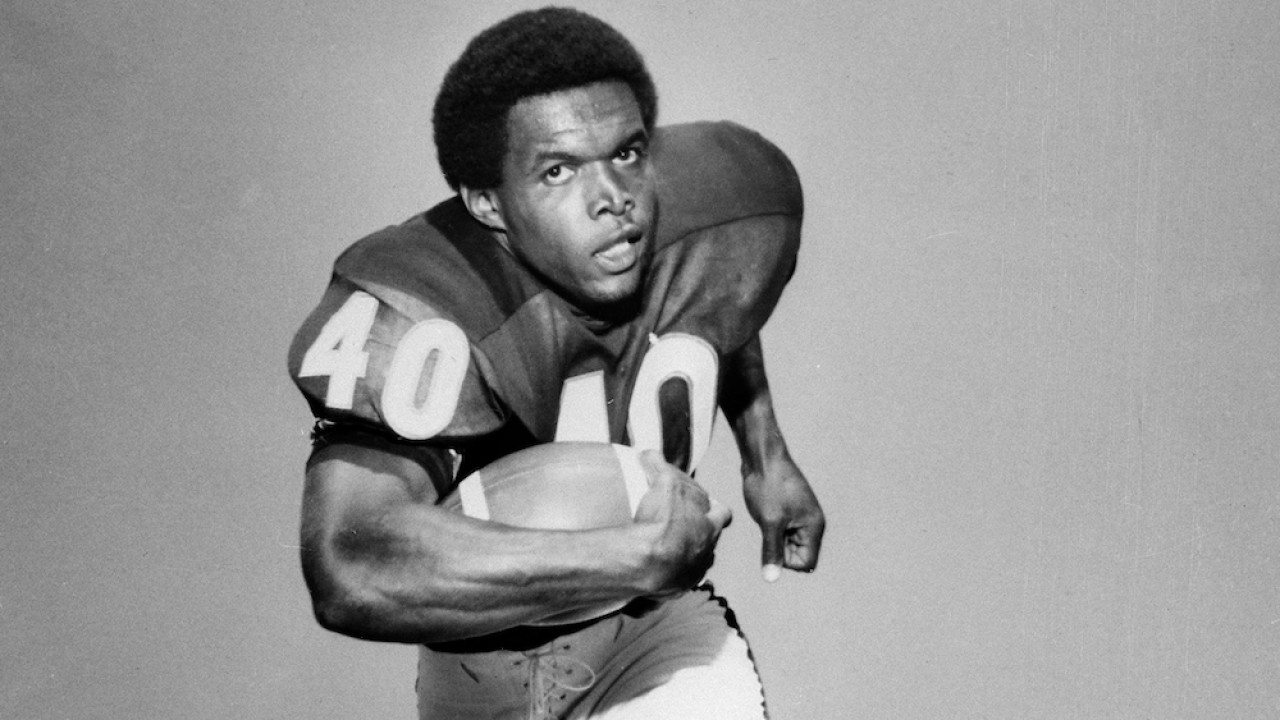 In the mid 1980s, the NFL legend served a stint as the Tennessee State University Athletic Director.

Former Tennessee State University Director of Athletics and Pro Football Hall of Famer Gale Sayers has passed away at 77.

Sayers served the university as its director of athletics from 1985-86.

“TSU is truly saddened over the passing of football great Mr. Gale Sayers, and he will always be remembered as a part of our University family,” said TSU President Glenda Glover.

“I would like to extend my deepest condolences to Mr. Sayers’ family during this very difficult time,” said TSU’s current director of athletics, Dr. Mikki Allen. “The life that Mr. Sayers lived was truly legendary, as he was an inspiration to so many generations of players and fans that love the game of football.”

“Throughout the history of Tennessee State Athletics there have been many great leaders that have come before me,” Dr. Allen continues. “It’s an absolute honor to serve in the same leadership capacity as Mr. Sayers did in the late 80’s. Mr. Sayers was an icon and his legacy will forever live on in the world of sports.”

“Sayers stepped into the role of AD and continued the TSU legacy of sports giants that helped to propel our program to national prominence,” Dr. Glover said.

Sayers’ story lives on in his autobiography, I Am Third.