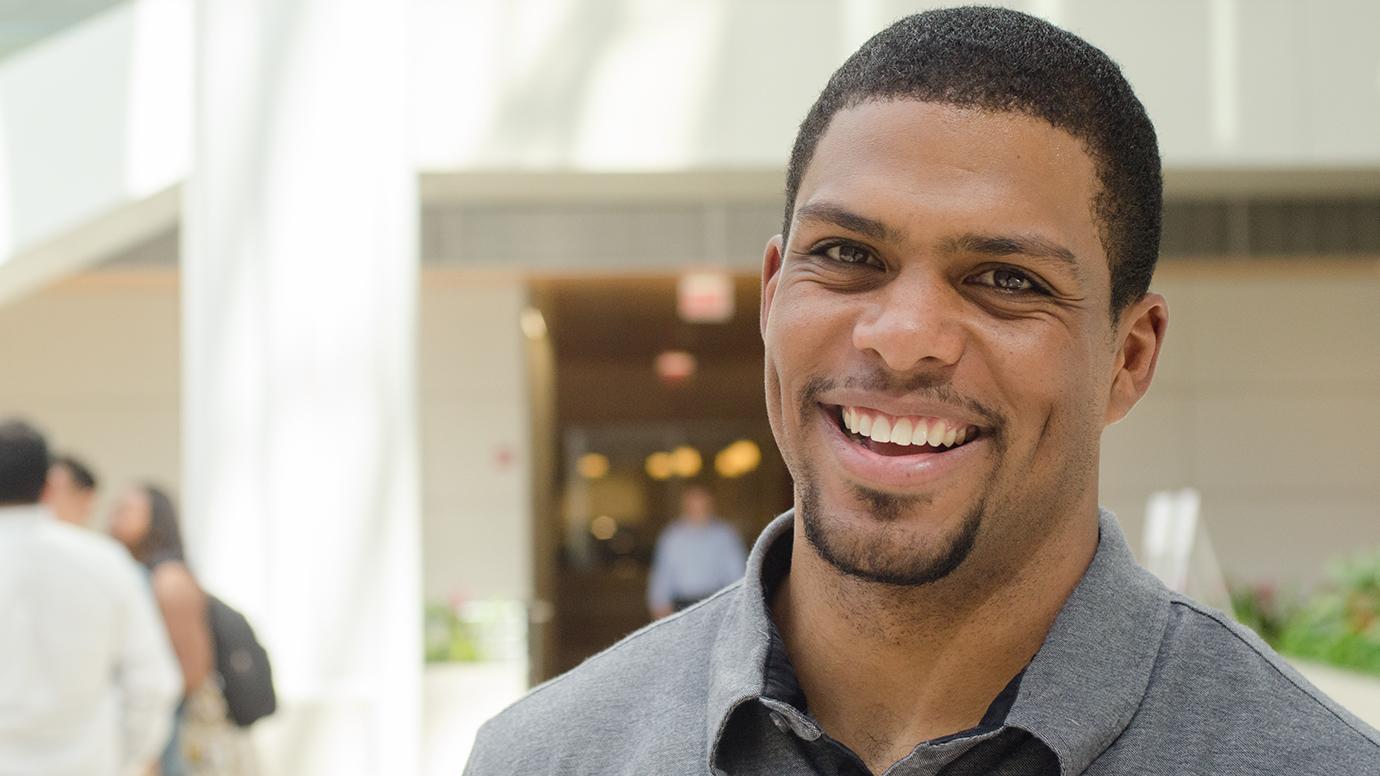 Jason Wright didn’t go to an HBCU, but the Washington Football Team’s new president understands their importance — historically and today.

Danny Johnson, a defensive back out of Southern University, will be the only HBCU product suiting up for The Washington Football Team this season. Jason Wright, The Washingon Football Team’s new president, knows that many are soon to follow.

The Washington Football Team hired Wright last month as the first black NFL team president. He remains confident that he will be stepping into his role at the perfect time as the team undergoes much needed cultural shifts. Wright graduated from Northwestern University and played running back in the NFL from the early 2000s until 2010.

Even though only one HBCU athlete will be taking the field for the team, Wright believes that black college culture historically provided a necessary influence on the organization for awhile.

“We have a legacy here at the Washington Football Team of HBCU athletes not just excelling but transforming the landscape of football itself. Doug Williams is here in the building,” Wright said. “There is a legacy here that great talent can come from all sources and most certainly historically black colleges and universities.”

Wright referred to former Grambling State superstar Doug Williams. Williams now serves as the Washington Football Team’s senior vice president of player development. Williams is held in the highest regard by both the GSU Tigers and the Washington Football Team as he led the charge to the 1988 Super Bowl XXII title. After his decorated NFL career, Williams took his talents back to his HBCU roots and coached at Morehouse as well as Grambling State. As he settles into his executive role in Washington, he continues to advocate for HBCUs.

Although he is on business side and cannot directly recruit more black college talent to the field, Wright is willing to be an advocate for HBCUs in whatever room he is in.

“HBCUs are now more important than ever,” Wright stated. “Whatever can be done to provide resources to HBCUs, whether it’s sports programs, academic infrastructure, or unrestricted funds so that they can become financially stable. It is the right time to support HBCUs at a time when black talent needs it more than ever.”