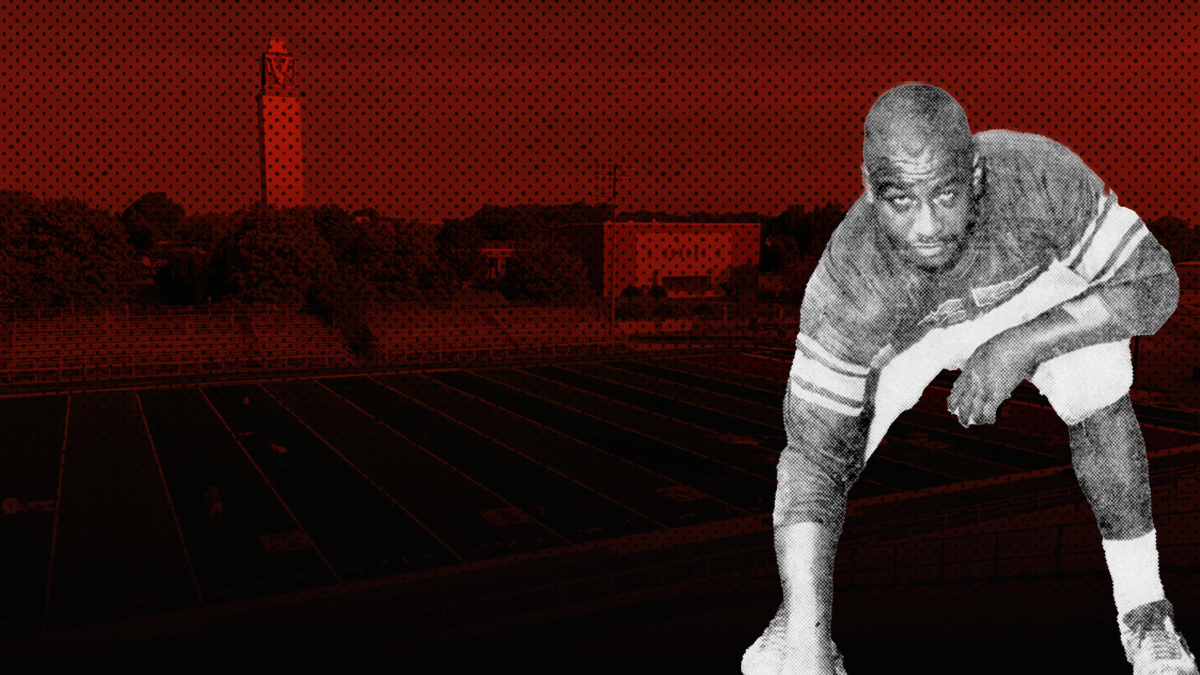 Willie Lanier didn’t play his college football at Virginia Union, but he did play his high school ball at Hovey Stadium. Its new field will be named after him.

Willie Lanier left Richmond to forge his football legacy, but it has now officially been cemented in his hometown.

Virginia Union University is having a new football field installed at its hallowed football stadium. The field is being named after Lanier, who played his high school football there.

Willie Lanier played his high school football at Maggie Valley High in Richmond during the days of segregation. When it came time for him to play college ball, Lanier decided he wanted to take his talents out of state.

Morgan State University was on top of the CIAA and consistently producing professionals at the time.

“I do want to play pro ball, “ Lanier said in 1965. “ That’s one reason I came to Morgan. Coach Banks is respected by the prows and he has already developed several boys who made it.”

Not only did Lanier make it, he became a legend. A second-round pick in the 1967 AFL-NFL Draft, Lanier became an eight-time ALl-Pro, a Pro Football Hall of Famer and a member of the NFL’s 75th Anniversary All-TIme team.

Much like the namesake of its new field, Hovey Stadium is a legend that has stood the test of time. VUU’s stadium is the second oldest in college football. It was completed in 1909, six year’s after Harvard’s stadium.

The school decided to make the plunge to have the grass field— well over a century-old— taken up and replaced with a $1.2m million FieldTurf surface. And it decided to honor the great that got away from it.

“It’s incredible,” Lanier told the Richmond Times-Dispatch. “Part of the thought is having the joy of being able to be [involved] in the beginning of something.

“You start creating some things in your mind that can give rise to future outcomes that are beyond comprehension. I’ll say it like this, this field, if you show up here, causes you to feel more equal. If you can’t get to equal, your potential opportunity is going to be more limited.”