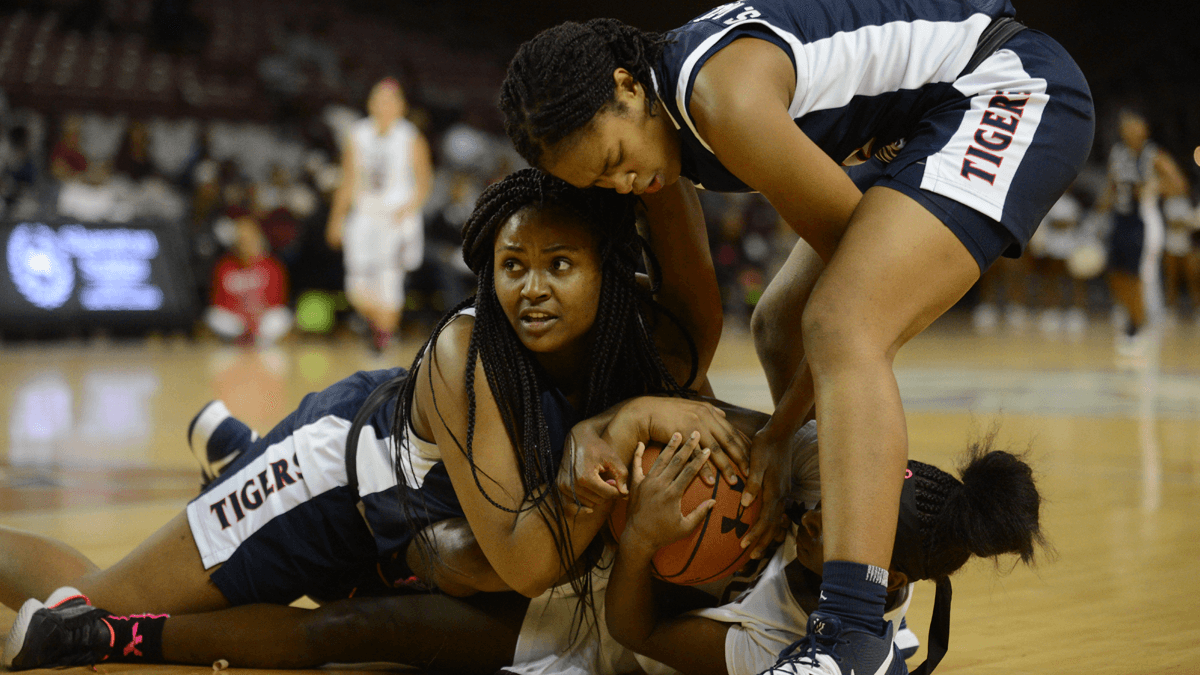 JSU runs streak to 13 in a row and remains unbeaten in the SWAC.

HOUSTON–Texas Southern (13-9 8-3 SWAC) had Jackson State in its clutches but JSU exploded in the fourth quarter to extend its win streak to 13 games. Four players scored in double figures for the 72-61 win over Texas Southern.

Jackson State (14-8 12-0 SWAC) trailed 47-42 at the end of the third quarter but saved its best offense for the final frame. JSU doubled Texas Southern in the fourth quarter, outscoring TSU 30-14 for the win.

Marneisha Hamer scored 18 points in just 20 minutes of action to lead Jackson State in scoring. Ataiya Bridges led all scorers with 26 points in the losing effort for Texas Southern.

Jackson State reeled off an 18-2 run in the first five and a half minutes of the fourth quarter and never looked back.

JSU is now 12-0 in the SWAC and a date with Prairie View A&M is set for Monday.