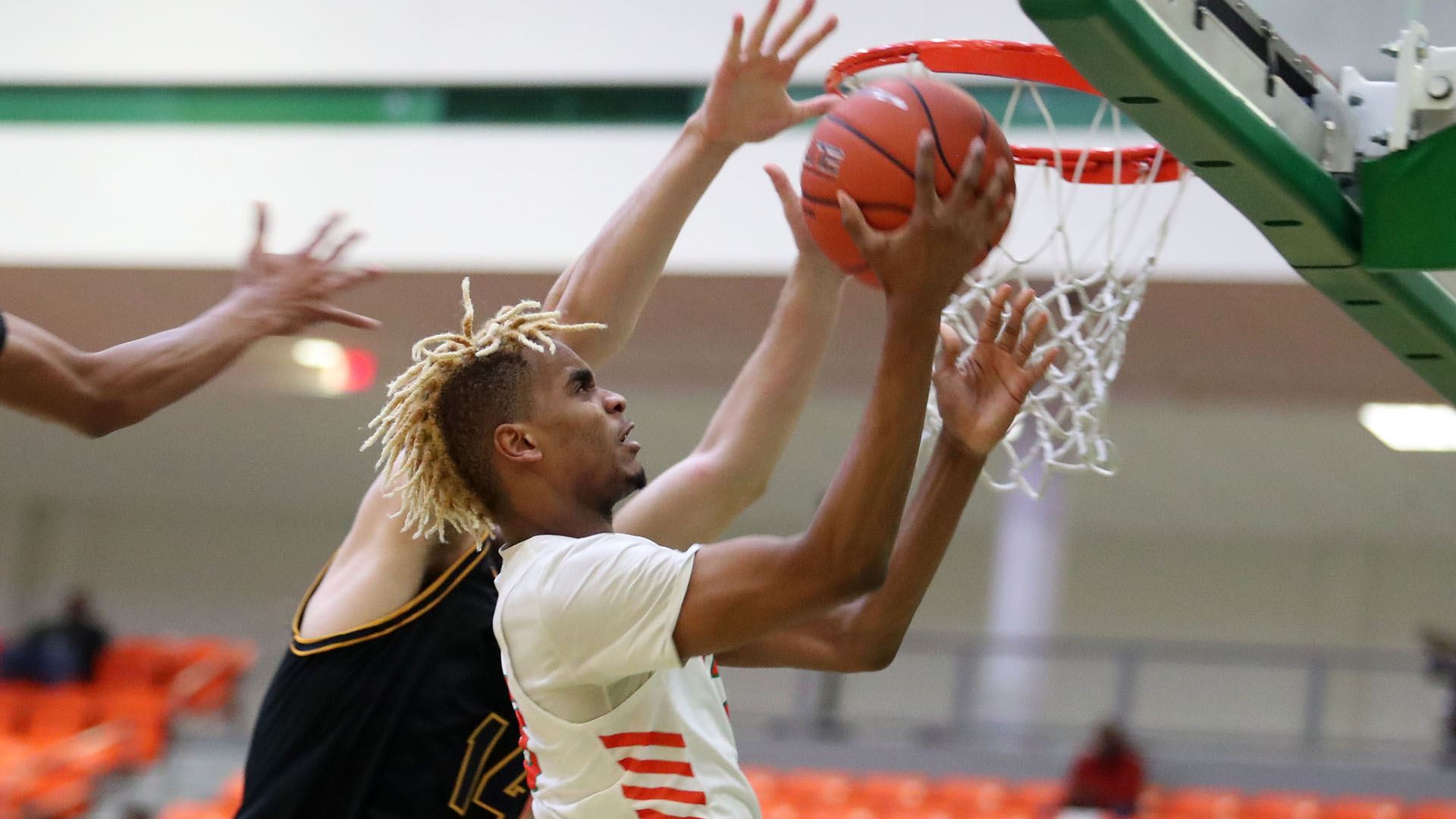 Rattlers have five players in double figures, Aggies slip back in MEAC.

Florida A&M (9-13 overall, 7-4 MEAC) trailed 31-25 at the break as the Rattlers went the final five-plus minutes without a bucket. However, FAMU outscored the Aggies, 55-29 in the second half to pick up its third straight win and send North Carolina A&T State to its second consecutive conference loss.

MJ Randolph scored 12 of his game-high 18 points in the second half as he also added four rebounds, three assists and a pair of steals. Evins Desir scored 14 of his 15 points in the first half as he was 7-of-10 shooting, with eight boards, one steal and one assist. Brendon Myles tallied 12 points, two assists and one board, while DJ Jones chipped in 11 points, two boards, two assists and one steal. Rod Melton, Jr. registered a double-double of 11 rebounds, 10 points and finished just two assists shy of a triple double with eight, along with four steals.