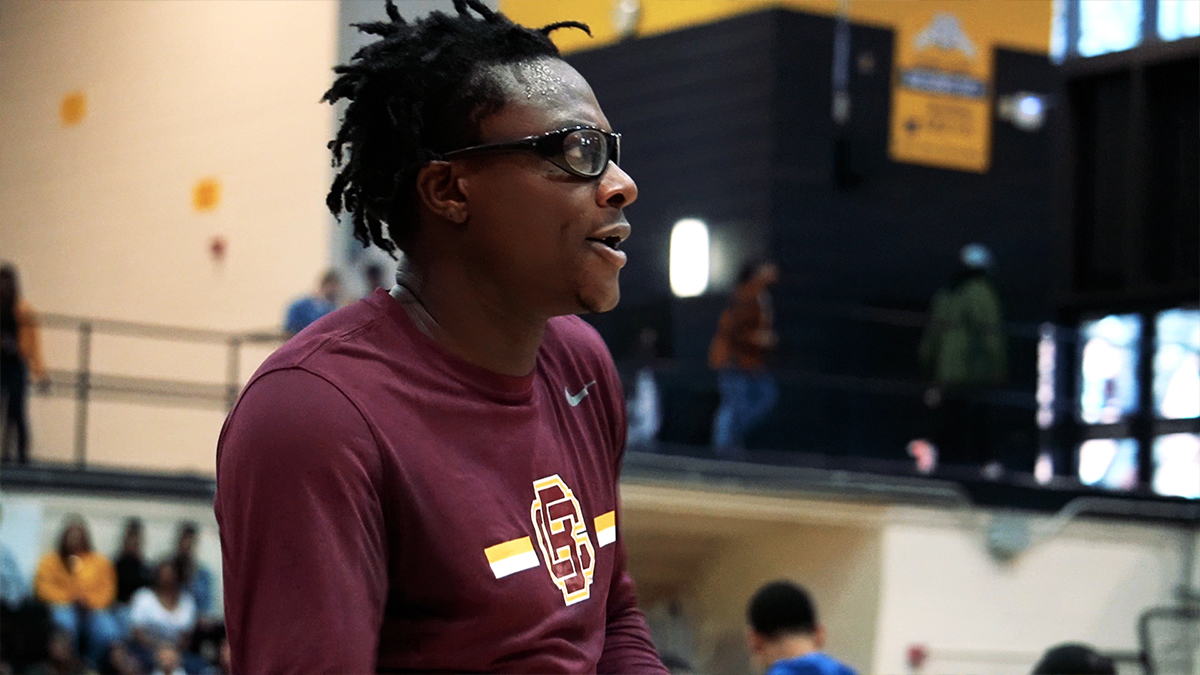 After a thriller in Greensboro last month, BCU got the better of NCAT in Daytona on Saturday.

One day after announcing it was leaving the MEAC, North Carolina A&T men’s basketball was bumped off its perch atop the conference standings.

Bethune-Cookman built up an early lead at home against A&T and held off a furious rally attempt for a 78-73 win over A&T.

The loss snapped A&T’s five-game winning streak and brings its MEAC record to 8-2. It holds a half game edge over North Carolina Central (7-2) and a one game lead over Norfolk State pending the results of (6-2).

BCU improved to 5-4 in the MEAC. It lead by as many as 19 points early in the second half before A&T mounted a comeback.

Wali Parks and Leon Redd led the way with 17 points each for BCU, which was playing without All-conference center Cletrell Pope.

Andre Jackson and Fred Cleveland led the way for NC A&T with 14 points each.