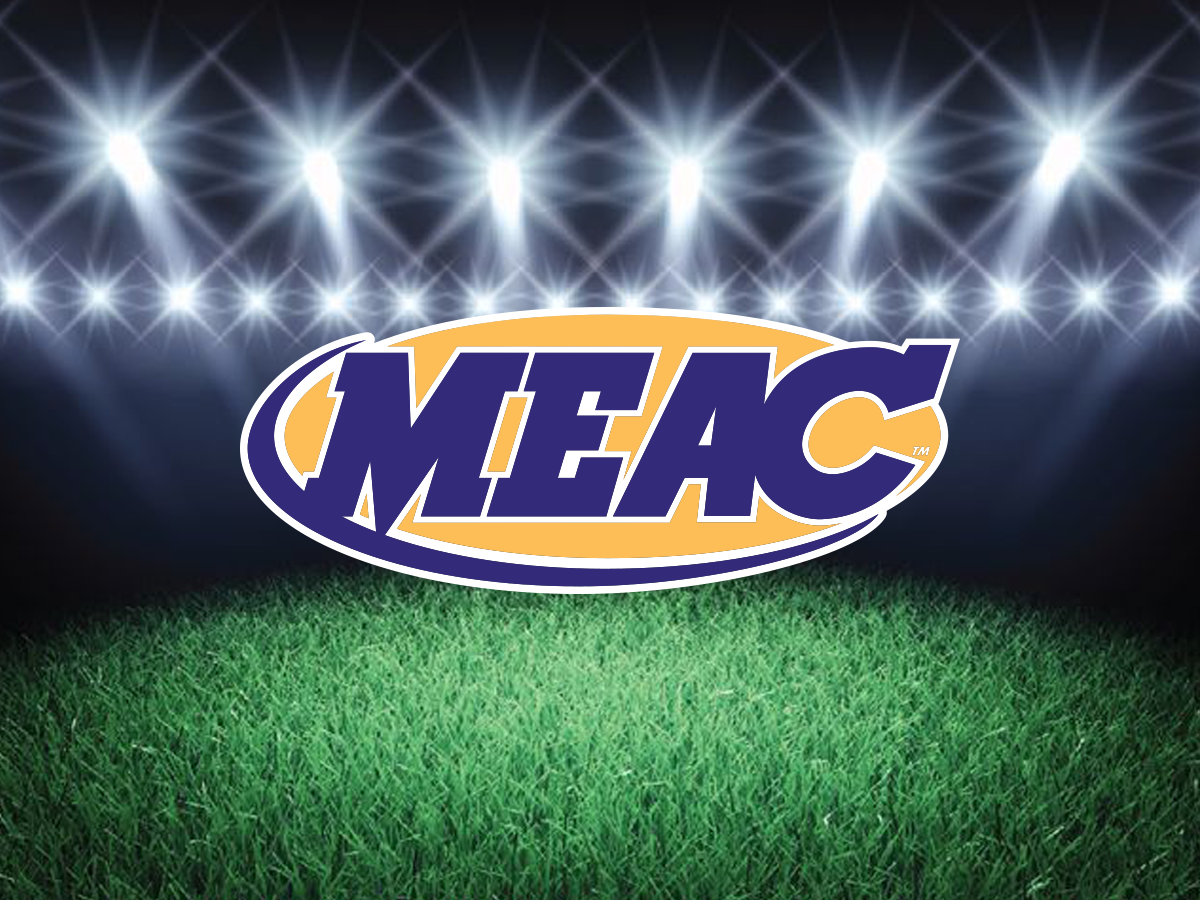 NCAT Fallout: Where does the MEAC go from here?

How does the MEAC move forward after the loss of NCAT? Here are three realistic options.

The 50-year marriage between the Mid-Eastern Athletic Conference and North Carolina A&T is officially over.

The NC A&T BOT officially voted on Friday to leave the MEAC effective June 30, 2021 and join the Big South University.

The move means that the MEAC will soon be without one of its cornerstone programs. The conference has lost four teams in 10 years, and three teams in the last three years, however the loss of A&T is especially huge.

So where does the MEAC go from here? As it stands right now, the conference has three choices in terms of membership.

As the conference currently stands there are 10 programs, including eight who participate in football. If the conference stats as is, football programs will have seven MEAC games with four out of conference games.

That opens the door for more money games or, for some, a non-conference matchup with A&T or Hampton.

This option is predicated on the assumption that the conference’s remaining schools are happy with the current situation. Or that they will all be able to maintain Division I status. South Carolina State and Bethune-Cookman, among others, have endured financial hardships/enrollment issues that keeps their Division I status as shaky at best.

Historically, this has been the MEAC’s expansion plan. Since breaking away from the parent conferences in 1971, the MEAC has added three former SIAC members (Bethune-Cookman, FAMU and Savannah State) and four former CIAA members (Hampton, Norfolk State, Winston-Salem State, NC Central).

Two of those schools (Savannah State and WSSU) went back to Division II. Rumors have been circulating for years that the MEAC would love to add Virginia State, and more recently, Bowie State, to its current crop of schools.

VSU, located in Petersburg, VA, makes sense geographically as it relates to long-time rival Norfolk State and the Maryland/NC schools. It also has a basketball facility, completed in 2016, that rivals any and surpass most in the conference.

Both sides may be hesitant to pull the trigger here. VSU would have to come up with $1 million to make the jump and increase its travel cost, as well as increase athletic scholarship funding all over. The same for Bowie State, which currently funds less than 20 scholarships in football, 43 below the FCS max.

In short, moving to Division I requires more than just a good football program.

The CIAA (Chowan) and SIAC (Spring Hill) have both accepted predominately white institutions into their conferences as full members in recent years. The MEAC and their FCS counterparts, the SWAC, have not added full members that were not HBCUs.

The MEAC does, however, have three associate members for non-revenue sports. Two of them, Monmouth and UAB are already Division I and have primary membership elsewhere, as well as being located in states beyond the conference’s footprint.

The third, Augusta University, is not currently a Division I school. It doesn’t field a football team, but with eight football schools on the books minus A&T after next season, that might not be a bad thing.

There have been questions for years whether the MEAC, with its membership ranking mostly of cast-strapped schools from Delaware to Florida, can survive the loss of key institutions. We shall soon find out.

NCAT Fallout: Where does the MEAC go from here?