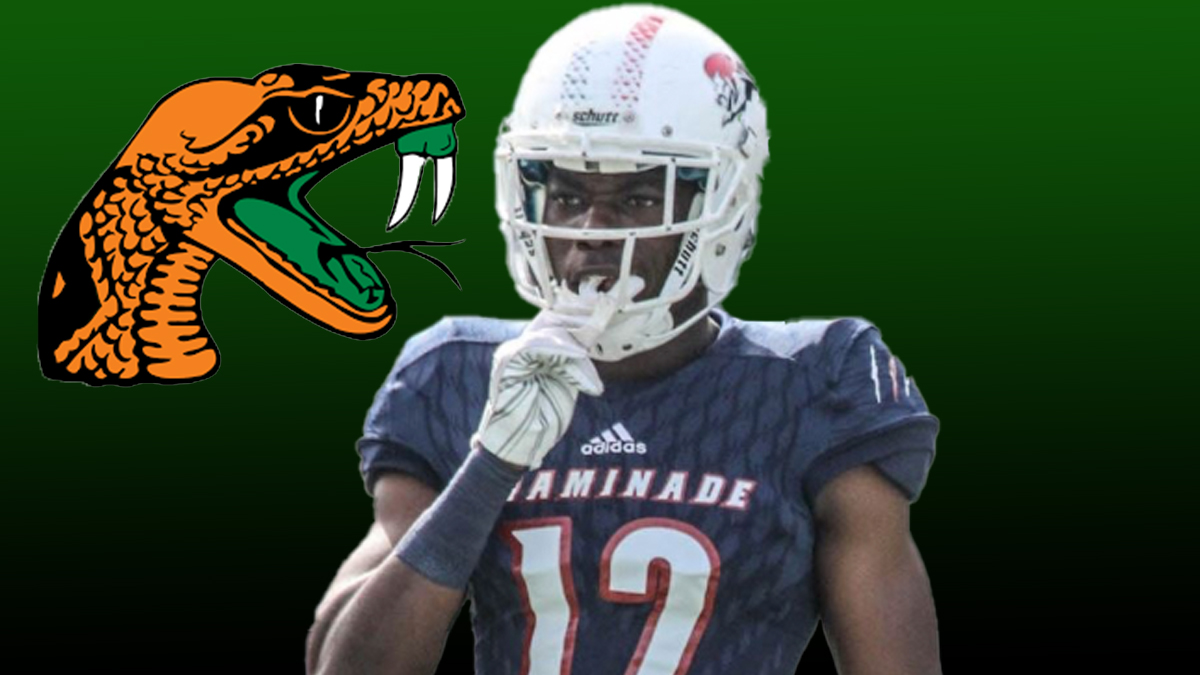 FAMU picks up former Power Five commit at defensive back

Florida prep star Ben Onwuzo was headed to the Big Ten last summer, but he re-opened his recruitment and is headed to FAMU.

There is always a ton of football talent in Florida. Florida A&M landed a player that almost ended up going to a Power Five program outside of the state.

Benjamin Onwuzo is headed to Tallahassee after initially committing to the University of Minnesota.

The Chaminade-Madonna Prep (FL) star committed to the Big Ten squad after a visit last summer. He re-opened his recruitment in December.

He also had interest from Louisville, Ole Miss, Boston College, Indiana, Kentucky, Missouri, Nebraska, Purdue and Rutgers, according to 247Sports.com.

FAMU picks up former Power Five commit at defensive back