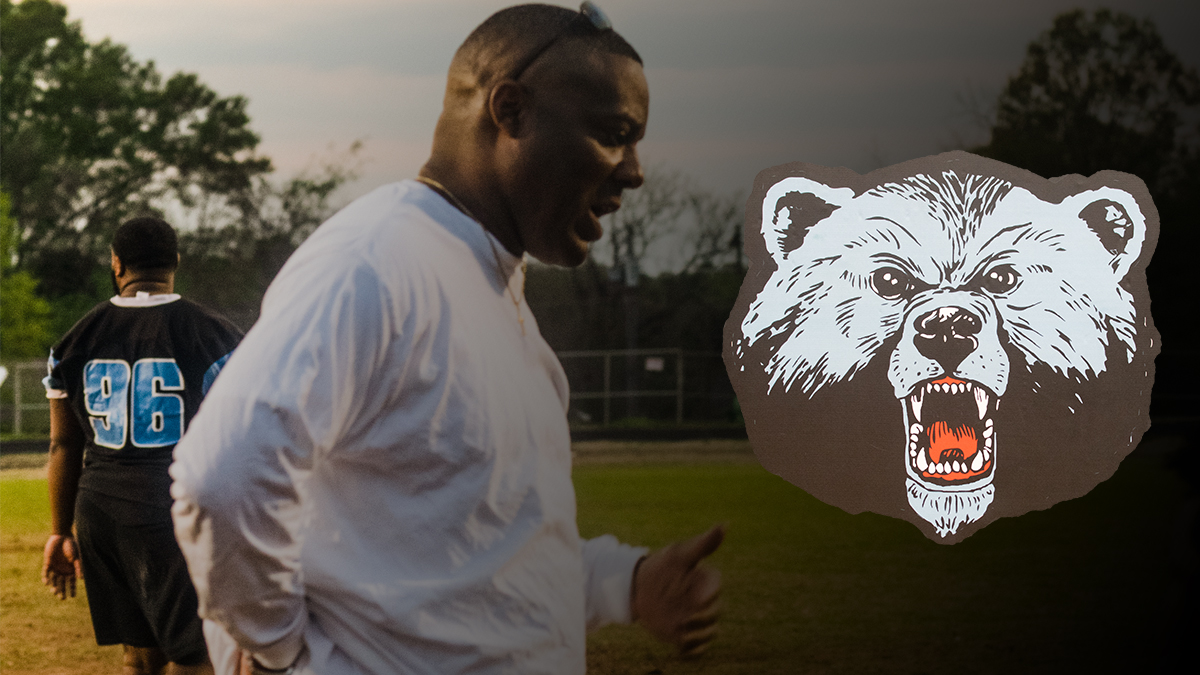 Livingstone College will have a whole new football staff for the 2020 season, including a new head coach.

Livingstone College football coaches have spent their past few days traveling to Winston-Salem to visit a student-athlete that was paralyzed after a shooting this weekend.

It turns out that those would be some of their last official actions as official members of the staff.

Multiple sources tell HBCU Gameday that Livingstone College has removed its previous coaching staff and is preparing to name a new football coach on Thursday.

Sources say that Livingstone removed head coach Daryl Williams back in December, but no announcement was ever made to confirm that. HBCU Gameday has reached out to Livingstone for comment.

Rodney Hughey, a long time defensive backs and defensive coordinator who was also associate head coach, tweeted on Wednesday afternoon that he was out at LC.

“At the end of the day you kind of saw it for what it was. People’s demeanor towards you, their attitudes began to change,” Hughey told HBCU Gameday. “After Coach Williams was terminated we were all brought in, we were given some parameters.”

“One thing that any coach would want, is you want to leave it better than how you found it,” said Hughey, who has been at Livingstone since 2010. “I don’t know if that’s going to be the case right now because of the delays and things like that.”

Hughey said that Williams did his best to improve the program during his tenure from 2012 through 2019. While scholarship numbers have remained intact, he admitted that some things have changed recently.

“What we were accustomed to doing and having and those kinds of things…we didn’t do or have any more,” he said. “Let’s be clear on something. I don’t believe that those things made anybody miss a tackle or drop a pass, but I’m just saying, that’s kind of how those things went. It was a change.”