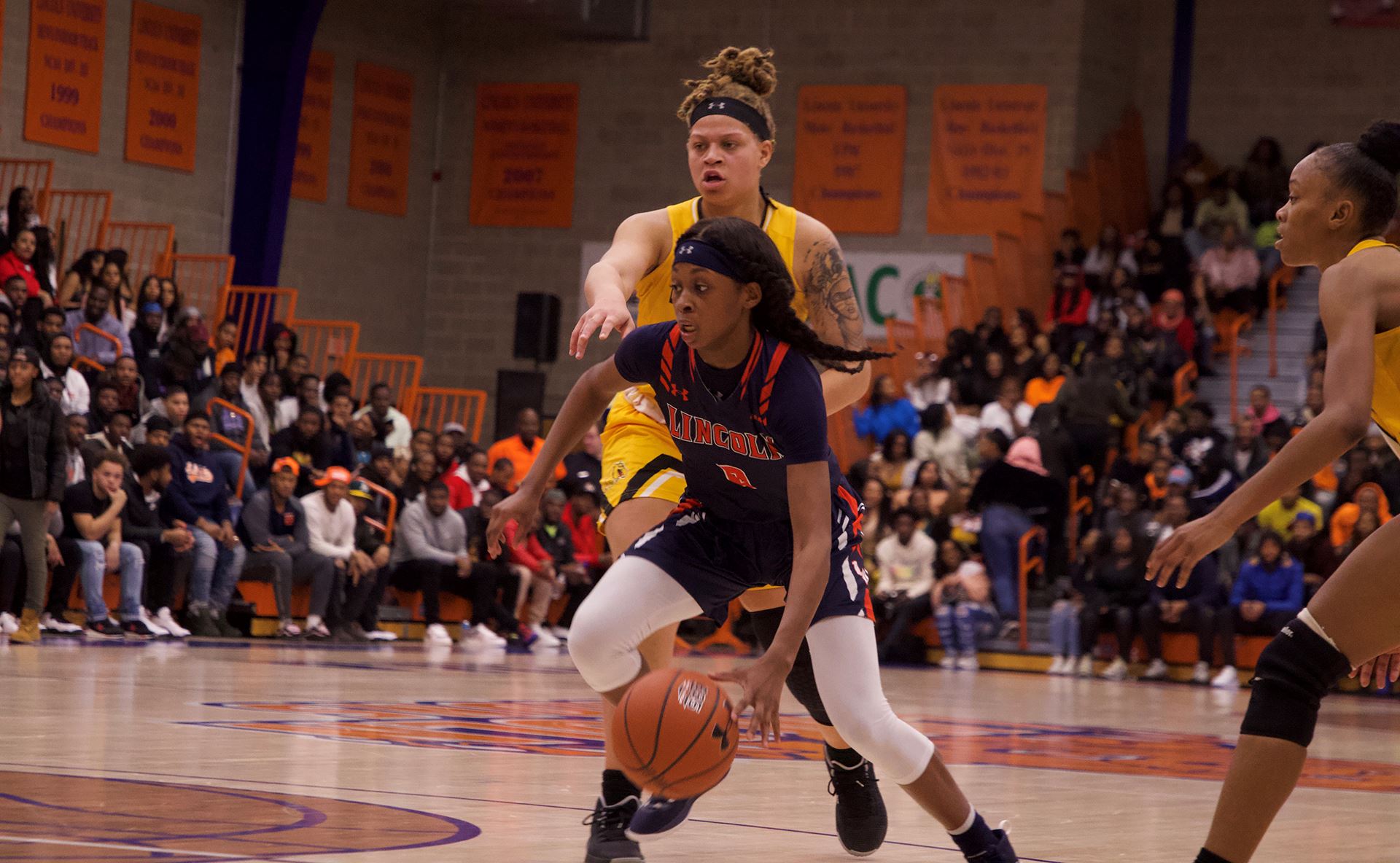 Lincoln (PA) hosted Bowie State for the Battle of the North on Saturday afternoon in a CIAA North doubleheader and it was a fair draw.

In a packed Rivero Gym, Lincoln (PA) hosted Bowie State on Saturday in a clash between the northernmost schools. The equivalently ranked women’s teams initiated the doubleheader and LUPA took the 63-59 win over BSU. The Bulldogs retaliated with an 89-73 victory over the Lions in the men’s game.

Round one: Lady Lions

LUPA (18-3, 8-1, 4-0) and BSU (16-3, 6-2, 0-1) shared fourth place in regional rankings this week and this game showed exactly why. Though the Bulldogs showed heart, the Lady Lions won 63-59 and remain undefeated in the CIAA North. LUPA’s senior guard Kwanza Murray and junior forward Bryanna Brown led their team with 11 points.

BSU quickly got rolling first, but LUPA responded with an 11-3 run capped by a three-pointer from Brown. A responding three from the Bulldogs ended the first quarter tied at 14. The two were neck-and-neck through the second quarter, tying four times throughout, and went into halftime knotted again at 28.

BSU maintained a small lead for a majority of the third quarter, but LUPA decided that was done with 3:05 left. An 18-5 LUPA run rolled into the fourth quarter and switched the momentum. BSU tried to cut into the lead with a three, but eight unanswered in response put LUPA up 61-46 with just under six minutes left. The Bulldogs pulled off an 11-1 run in just under four minutes, but succumbed to the Lady Lions’ early fourth quarter presence.

The Lady Lions pushed their win streak to five and are the only CIAA North team undefeated in divisional play. They will continue defending home court, hosting their third straight divisional game on Saturday against Virginia State (8-13, 0-5, 0-2). Tip-off is at 5:30 PM.

A 14-5 lead in just over five minutes allowed LUPA to control a great deal of the first half. The Bulldogs were finding the basket, but couldn’t contain the Lions as they then opened up a 12-point lead with 8:02 left. BSU locked in, activating a 24-5 run to close out the half and go into halftime with the 42-36 lead.

The Bulldogs controlled entire second half and kept the momentum with a 12-3 run to take a formidable 57-39 lead. BSU didn’t let up, getting its biggest lead at 28 points after a dunk and a three-pointer from Route with 6:17 left in regulation. LUPA was able to narrowly cut the trail, but BSU headed home with the 89-73 road victory.