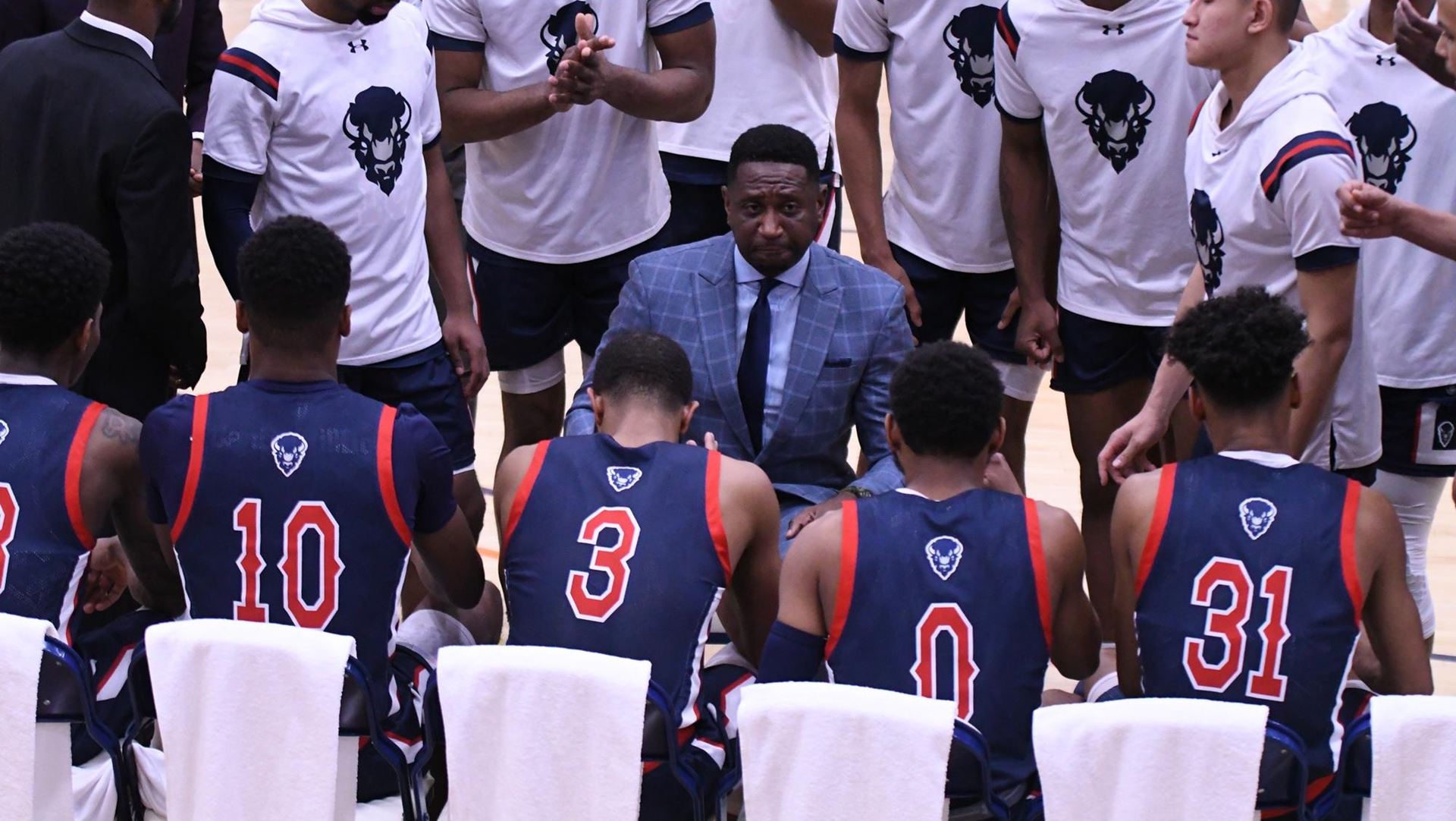 MLK day hoops within the MEAC

It’s MLK day and some HBCU hoops will be played.

Norfolk State is 5-0 in conference play with NC A&T (3-1) and NC Central (3-1) close behind them. Conference play has been somewhat close so far with a some blowouts or upsets along the way. Let’s break Monday’s games down.

Howard has scheduled different Ivy League schools for various sports. Today, they have a hot Yale team coming into DC. It’s almost good to have a distinguished school on your floor but this contest could turn ugly. Of their four losses, the Bulldogs lost to teams from power conferences. Outside of that, this team has been on a roll.

CJ Williams from Howard only scored 12 points in their most recent loss to Morgan State. The Bison looks like the weakest team in the MEAC and this game will be another tight test.

The last time these teams faced off, the Rattlers went scoreless for the last 8:37 of the game. MJ Randolph and his squad will be looking for a better performance against the Kings of the MEAC.

NCCU destroyed Bethune-Cookman after struggling against UMES and DSU. Jibri Blount had a field day in the win, scoring 29 points. The MEAC’s leading scorer is another example of a transfer who’s raised his game under LeVelle Moton.

This is Monday’s MEAC game of the day. The Aggies are off to a solid start in conference play this season. Despite losing to Coppin State on Saturday, winning this game would keep them near 1st place. For the Bears, close calls against FAMU and BCU are the only two losses they have within the MEAC.

This contest should come down to the final minutes of the game. The Bears have won four straight at home and will grind teams down the stretch with their full-court defense. Meanwhile for the Aggies, if they shoot better as a collective, it will be another win for the hottest brand in the MEAC.

SC State is a sleeper pick within the MEAC right now. The Bulldogs have seven players who are averaging at least seven points. That’s impressive. They cruised past FAMU after shooting 61% from the field in the second half.

Don’t let the record fool you, this UMES squad can play. It forced NC Central to overtime and held down their ground against Norfolk State on Saturday. Its Achilles heel is shooting, they only made two three-pointers in their latest loss. If they can connect and get to the free-throw line, it will result in some wins.