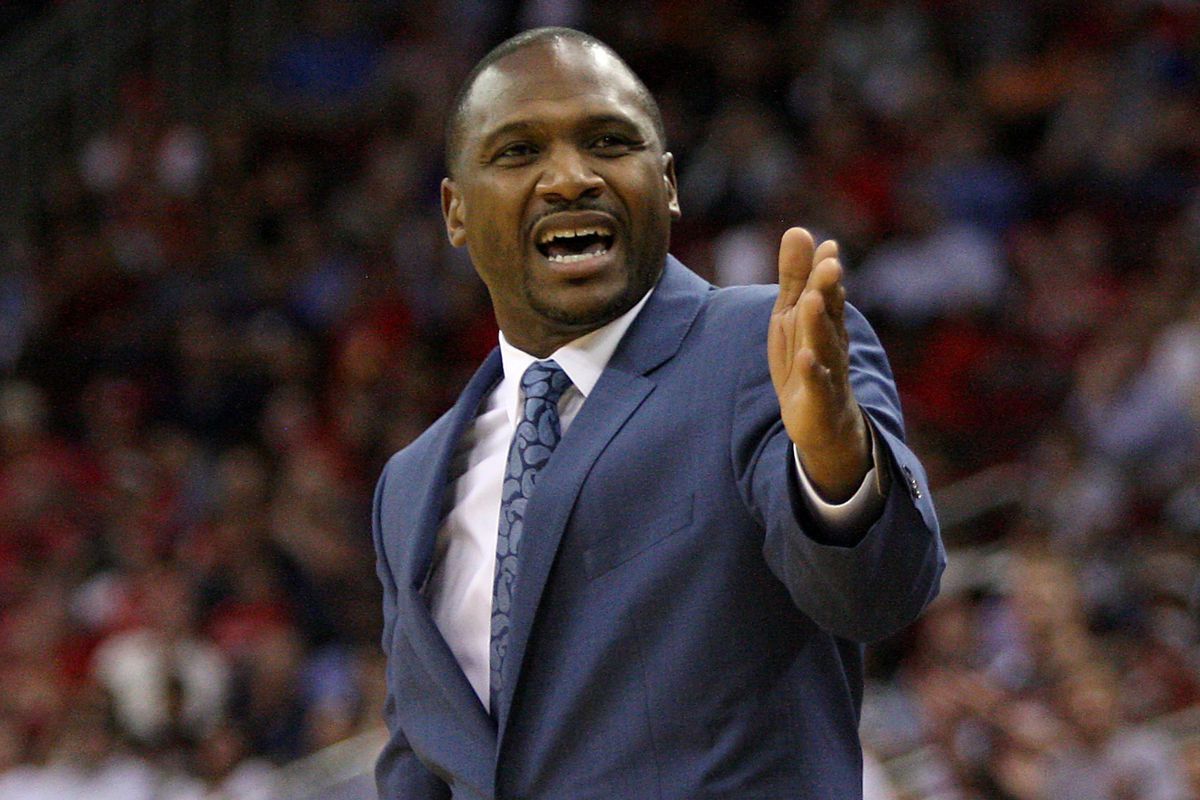 Mississippi Valley State gets a win to call its own agains SWAC East rival.

It’s been a long season in Itta Bena, but on Monday night the Mississippi Valley State Delta Devils danced under the pale moonlight to the tune of their first official win of the season.

MSVS used a first-half cushion to ride its way to a 72-66 win over SWAC East rival Alabama A&M in Huntsville, AL. It was the first conference win for Lindsey Hunter, in his first season at the Mississippi HBCU that he once gave the blues while at Jackson State.

Hunter’s son, Caleb, led the way with 19 points and five assists in the win and Michael Green added 17 points for Valley, who had only beaten non-countable North American back in late November.

Valley jumped out to a 42-28 halftime lead thanks to brilliant first half shooting. They shot 51.3 percent over all and hit 50 percent of their 3-point attempts in the first 20 minutes of the game. They would shoot just 30 percent the rest of the way, but never relinquished the lead to the Bulldogs.