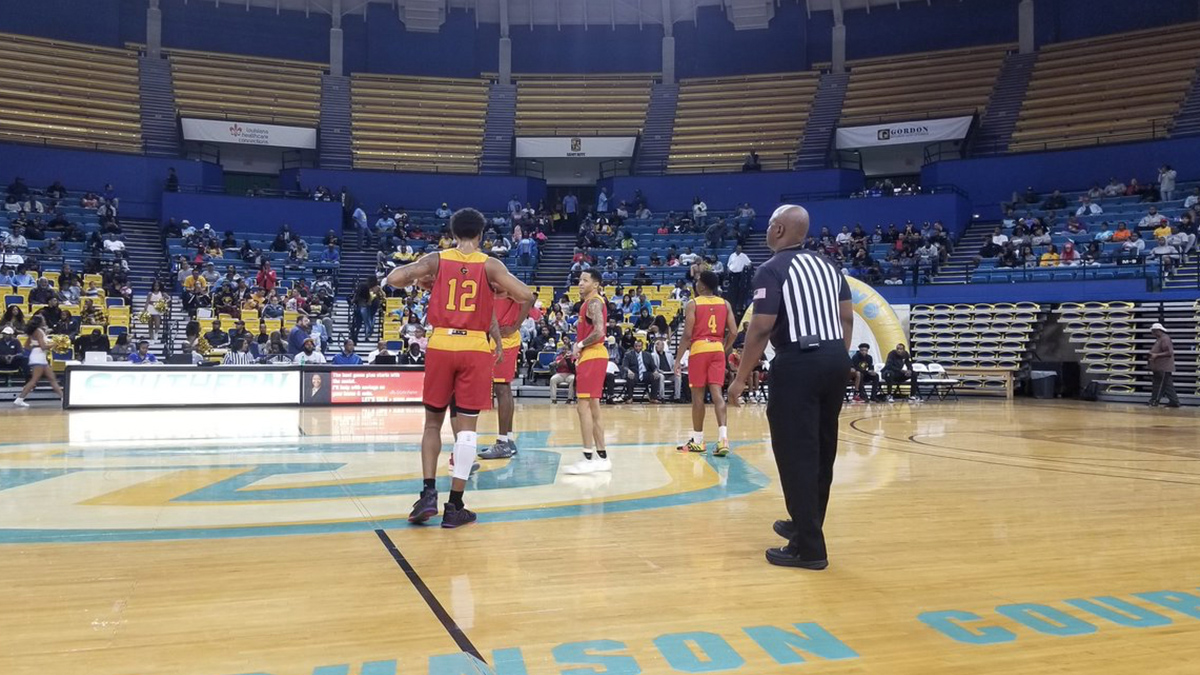 Grambling men mount a furious comeback to knock off rival Southern on the road.

The 2019 Bayou Classic will be remembered as the game that Grambling got a big lead and fumbled it away. The first hardwood meeting of the two teams will be thought of the same way, only with Southern squandering an early lead.

GSU completed a strong second-half comeback to pick up a 61-56 win over its rival at home on Saturday.

The Jaguars led by as many as 13 early in the second half, trailing 42-29. The Tigers used a 14-6 run over the next five minutes to cut the deficit to two points.

Southern’s offense struggled in the second half, scoring just 19 points while shooting just 30 percent from the field and getting to the free throw line just four times in the last 20 minutes.

Grambling took the lead for good with 4:45 remaining on a Kelton Edward’s layup and never let it go.

Cameron Christian and DeVante Jackson led the way for Grambling with 13 points each, while Anthony Gaston added 11 for the visitors.

Brendon Brook scored a game-high 14 points for Southern, which had four players in double-figures.