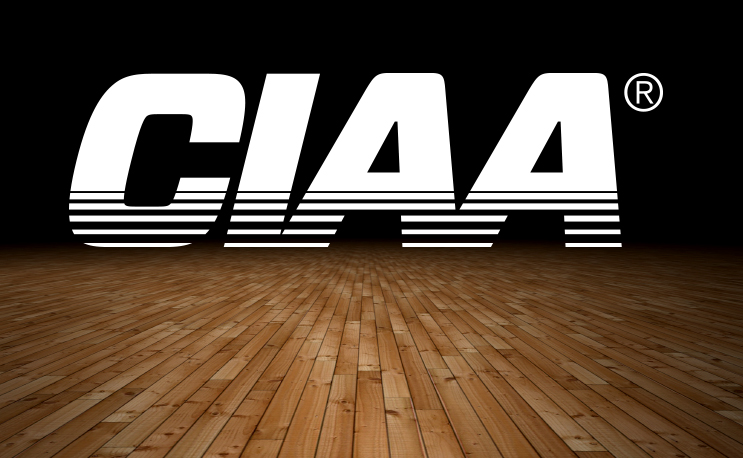 After Thursday’s action, CIAA North standings were impacted. Virginia Union (11-1, 3-0) is now the drivers seat of the north due to its unbeaten conference record. Lincoln holds the second place spot, and Bowie State slid from first place down to third due to their conference loss.

Offense was initially quiet on both sides, allowing the Golden Bulls to hold the Bulldogs to six first quarter points. JCSU ignited a 10-0 run into the second quarter capped by a Bonner layup to take a 16-6 lead. The Bulldogs responded with 11 unanswered points, taking a 17-16 lead with 6:36 left in the quarter. The teams went into halftime tied gridlocked at 21 points.

JCSU outscored BSU 15-5 in the third quarter, fueling the Golden Bulls to their biggest lead of the night at 39-27 lead with 9:27 left in regulation. JCSU did not relinquish their lead throughout the fourth quarter, sealing the 49-38 home upset victory.

Shaw first on the board, but a 10-2 LUPA run consumed most of the first quarter. A 3-pointer from Kennedy closed the quarter and cut Shaw’s trail to three. LUPA took an 11-point lead in the second quarter, but after an 18-7 Shaw run the teams went into halftime tied at 22 each.

A back-and-forth ensued throughout the third quarter with four total ties; two LUPA free throws closed out quarter to tie the game at 39. Shaw took a five-point lead, but found itself tied again with 6:15 remaining. LUPA took a one-point lead after a free throw, but Shaw took off with a 15-7 run.

Shaw closed out the last two minutes with seven unanswered points, fueled by four successful free throws from Kennedy. It sealed the game with a layup for the 61-53 home win.

Shaw will travel Saturday to take on southern division leader Fayetteville State (7-7, 5-2, 3-0) at 4 PM. LUPA will return home and host Saint Augustine’s in non-conference play on Saturday at 2 PM.