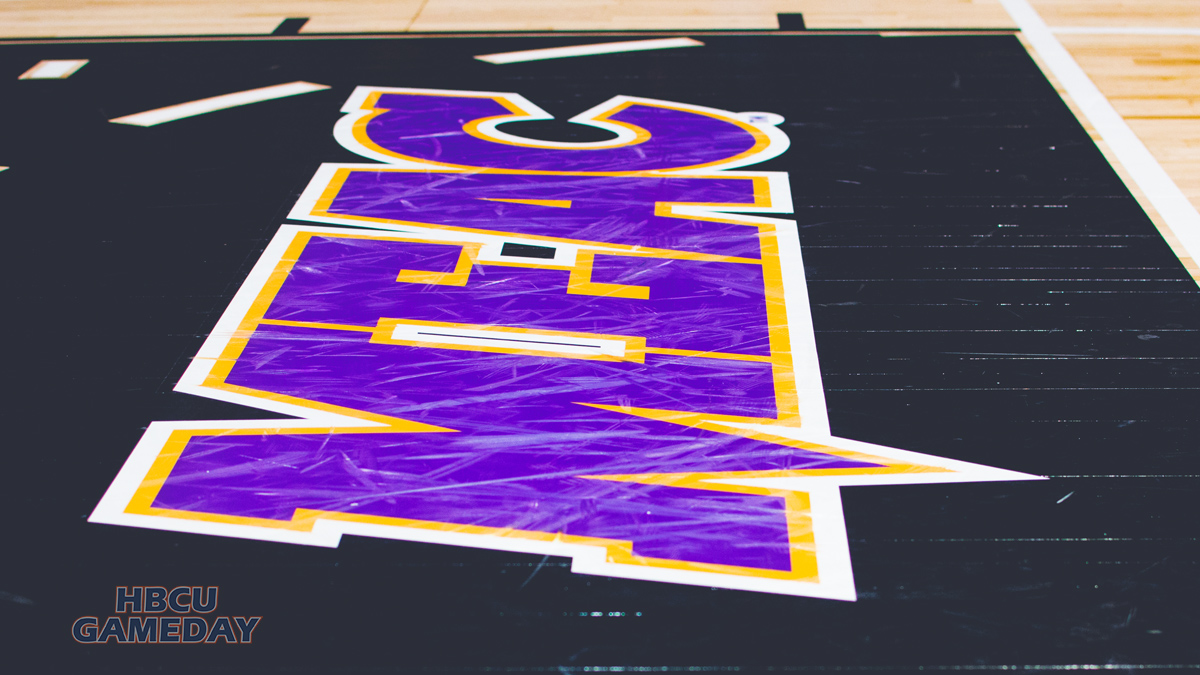 MEAC Basketball Preview: Who will stay perfect in Week Two?

Your Guide for the first half of the MEAC’s second weekend of conference play.

MEAC Madness is in full swing as conference play enters its second week. Here’s what you should look forward to for this Saturday’s games.

Morgan State and Norfolk State are tied for first place after two games, with NCAT and NCCU perfect in conference play as well. The Bears picked up wins against Delaware State and SC State. The Spartans made a statement against Bethune-Cookman and quieted Coppin State.

The Wildcats had a rough start last weekend after being dominated by Norfolk State on the road. They responded with 102-73 a win agaisnt Howard in DC.

Coppin State did not capture a win during the first weekend of conference play. Just like the BCU, NSU dominated CSU. After four impressive non-conference wins, CSU hasn not won a game since December 3rd.

The Wildcats are facing a team that’s hungry for a win. Cletrell Pope was clearly hungry as he scored 28 points and grabbed 15 rebounds in his last contest. That’s the key for the Wildcats, especially through their bench play. With Isiah Bailey, Joe French, and Malik Maitland; the Wildcats can be one of the deepest teams in the conference. But it all starts with Mr.Pope.

NCCU is the king of the MEAC and it was shown last weekend. It held Florida A&M scoreless for a long stretch of the 2nd half; leading to a 61-45 win.

On the flip end, Coach Eric Skeeters is only in his second year in the conference. His Hornets kept up with Morgan State but lost momentum in the second half.

That’s the key to the game. The Eagles ended their last contest on a 16-0 run. But the Hornets were outscored 46-33 in the second half against the Bears. The Hornets will have to finish strong to pull off the upset. John Crosby will be up to the task, he’s the MEAC’s leading scorer with 22 points per game.

FAMU has seen mixed results as of late. It defeated Iowa State on New Year’s Eve in an upset for the ages. But their next two contests were losses. A meltdown against NCCU and one on the losing side of an overtime thriller against NC A&T. Rod Melton has been a bright spot for the Rattlers, scoring in double figures during those games.

Morgan State has the same score of players from last year but with some new additions. Florida Gulf Coast transfer, Troy Baxter scored 16 points in the Bears’ win against SC State. The Tallahassee native will be looking to make another statement in front of his hometown guests.

That goes to the bigger picture for the Bears, first-year head coach Kevin Broadus wants to make a statement. His team plays an aggressive full-court defense that slows opponents down as the game goes on. And unlike recent Bears teams, his team is best during the 2nd half of games.

Maryland-Eastern Shore is coming off its first D1 win of the season. This proves that no road game is to be taken lightly within conference play. The Hawks have the Aggies and Eagles, the NC MEAC duo coming through their house for their next two games.

For the unexpected to happen again, AJ Cheeseman must repeat his performance that he delivered in his last contest. He put up 17 points and grabbed seven rebounds in the process. Overall, it will be a team effort. It was shown as the Hawks gained 42 points from the bench.

The Aggies let the Rattlers score 52 second-half points, this forced overtime and a win for the Aggies. Their last win was earned but if the Aggies want to get a nice win on the road, it comes down to three-point shooting. The Aggies shot only 25% from the three-point line in their last game. On the good side of things, they had four players in double figures. Most notably, Tyler Maye who is coming off a 24 point performance.

Although having mostly a new team, the Spartans are 2-0 in MEAC play. Great coaching and a hard nonconference schedule have prepared them for this moment. Joe Bryant Jr and Jermaine Bishop are both averaging 13ppg and the duo is moving waves for the Spartans. He scored 17 and 21 points in his last two contests. Bryant has been in double figures in 15 contests this season.

Meanwhile, for Howard, they have not won a home game against a D1 opponent since January 28th of last season. Kenneth Blakeney has a hard task on his hand. But it’s conference play so you’ll never know many points CJ Williams can score or how crazy Burr gym could get. Don’t count out the Bison.

MEAC Basketball Preview: Who will stay perfect in Week Two?