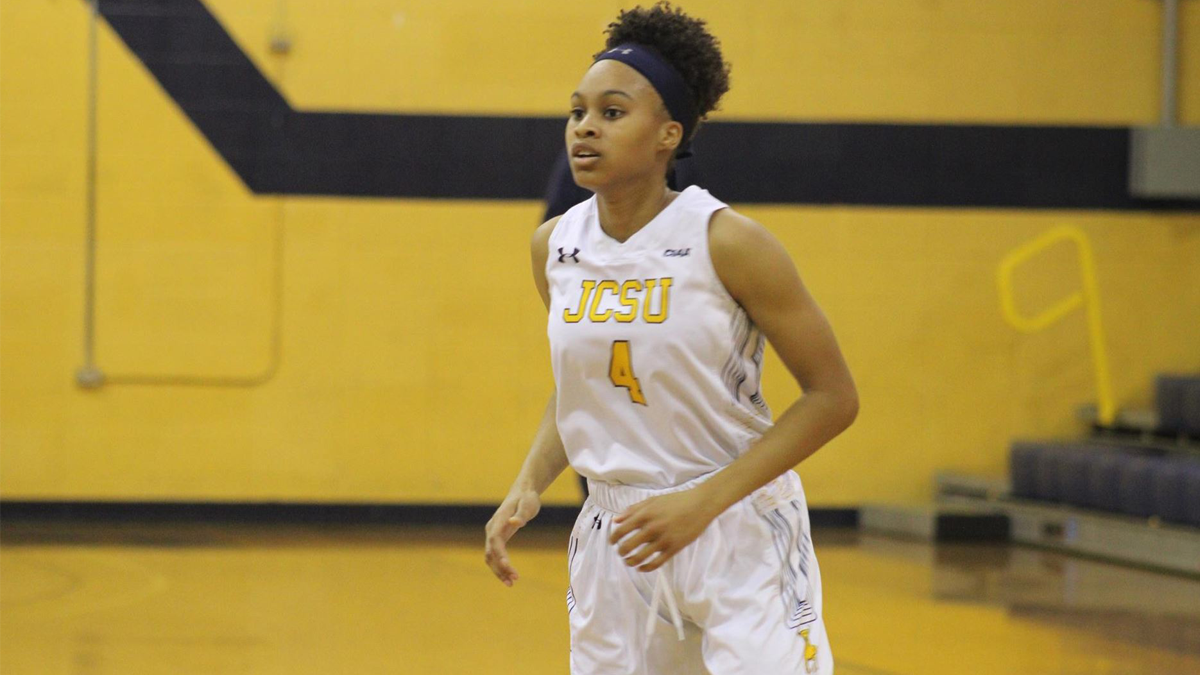 Unbeaten no more, Bowie State falls on the road

CHARLOTTE – After being tied at halftime, the Johnson C. Smith University women’s basketball used a big third quarter and was able to push past visiting Bowie State Bulldogs, 61-55 in a CIAA cross-division action on Thursday night at Brayboy Gym. Bowie State was tied No. 1 in the South Atlantic Region.

Tied 21 all at halftime, the Golden Bulls (5-8) used a key 6-0 run to start the third quarter to take the 27-21 lead.  The run was capped by a Aubriana Bonner’s jumper at the 9:09 mark and gave JCSU the lead it would not relinquish the rest of the way.

In the fourth quarter, JCSU would extend the lead to double-digits (39-27) with 9:27 to play after a Maiya Green’s three-pointer. The Bulldogs would get no closer than five points the rest of the way, as the Golden Bulls shook the Bulldogs in the upset 49-38 win.

The Golden Bulls limited Bowie State to a 29.8% (17-of-57) outing from the field while and forced 20 turnovers on the night.  JCSU also had three players score in double figures, led by Le’Zarea Bowens, who secured a double point outing with 17 points. Green had 12 points while Bonner had 12 points and 11 rebounds.