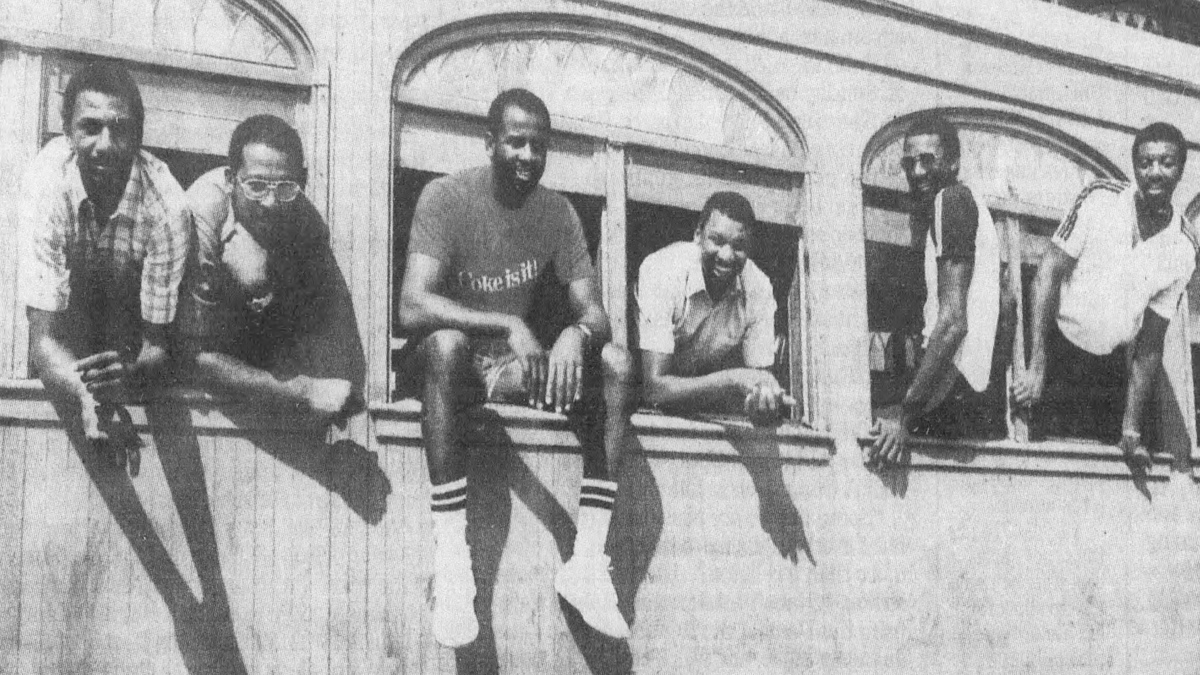 Former Albany State star and long-time head basketball coach Oliver Jones died on New Years Eve, according to the Albany Herald. Jones was the first of six brothers who played at Albany State, four of whom made it to the ABA/NBA.

“My father wanted us to be baseball players, so he kept a lot of baseballs and softballs around,” Jones told The NY Times in 1990. “We’d use them to shoot at a hoop we had made.”

“But after Coach (Robert) Rainey came to McGehee, and my father saw how interested we had become in basketball he cut down a tree, trimmed it down and placed a backboard on it. He even cleared a spot for a basketball court. Just about every kid in McGehee would come to the Jones’ court to play.”

The 6’8 big man went on to play at Albany State College (later university) from 1961-1964 and then went on to play three years in the Eastern League. He eventually assumed the head coaching position at his alma mater, coaching three of his brothers (Major, Caldwell and Charles) who made it to the NBA while Melvin made it to the ABA. In fact, for 18 consecutive years there was at least one Jones at Albany State.

Jones led Albany State to six SIAC titles during his 28 years as head coach and had just two losing seasons.

Perhaps all we need to know about Oliver Jones is summed up in the story as to how his brother Caldwell got to play for ASU. He had just been drafted by the Cincinatti Royals (predecessor of the Sacramento Kings) and was ready to make the leap to the NBA. However, his father needed someone to replace Caldwell on the farm while he went to school.

“I told him I’d take Caldwell’s place during the summer, which turned out to be best thing that could’ve happened to Caldwell,” Oliver remembered. “For the first time he got a chance to play against some guys his size, and that helped him develop into an NBA-type player.”

Caldwell went on to have the longest pro basketball career of the Caldwell Brothers, playing professionally for 17 seasons with eight teams (three ABA/five NBA) and helping the Philadelphia 76ers win the 1983 NBA title. He died at age 64 in 2014. The two brothers will now be reunited.