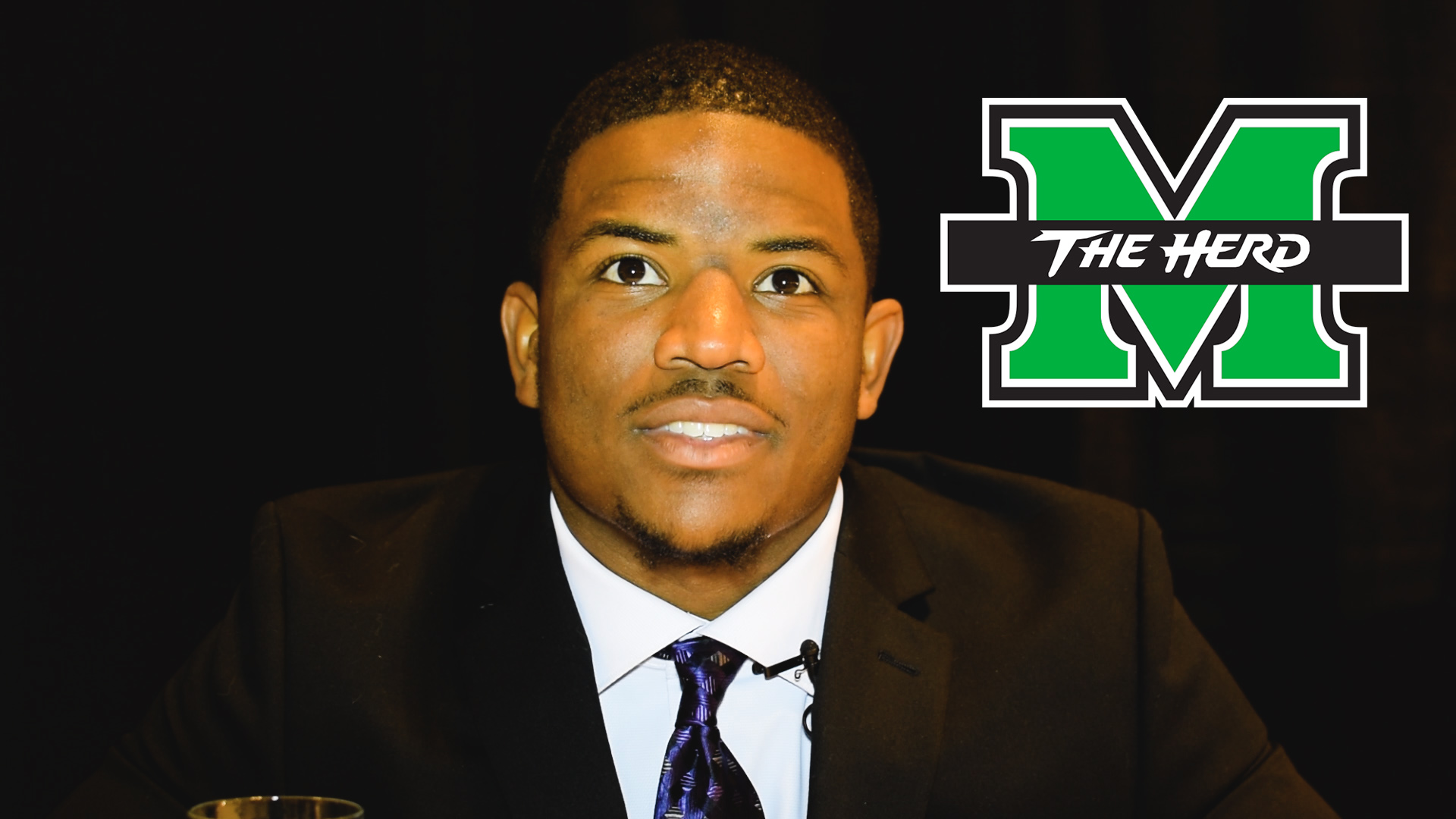 MEAC 2018 Preseason Defensive Player of The Year headed to Marshall

Brian Cavicante went from having no D1 offers to moving up to the FBS after Delaware State gave him a chance.

New year, new program for the MEAC’s 2018 Preseason Defensive Player of The Year.

Brian Cavicante announced he will conclude his collegiate career at Marshall after leaving the Delaware State program and entering the transfer portal two months ago.

Cavicante had 10 tackles in his team’s first two games last season before suffering a season-ending injury against South Carolina State. He finished second in the league in tackles and tackles for loss as a junior in 2018.

The 6’0, 220 pound talent from Portsmouth, VA told HBCU Gameday this summer that he had no offers from Division I schools coming out of high school. Instead of accepting D2 offers he went to prep school and came to DSU under coach Kenny Carter, and he blossomed there until injuries slowed him down this year.

Once without a Division I offer, Cavicante ended up on an FBS football squad as several defensive standouts from the MEAC have done in recent years.

MEAC 2018 Preseason Defensive Player of The Year headed to Marshall