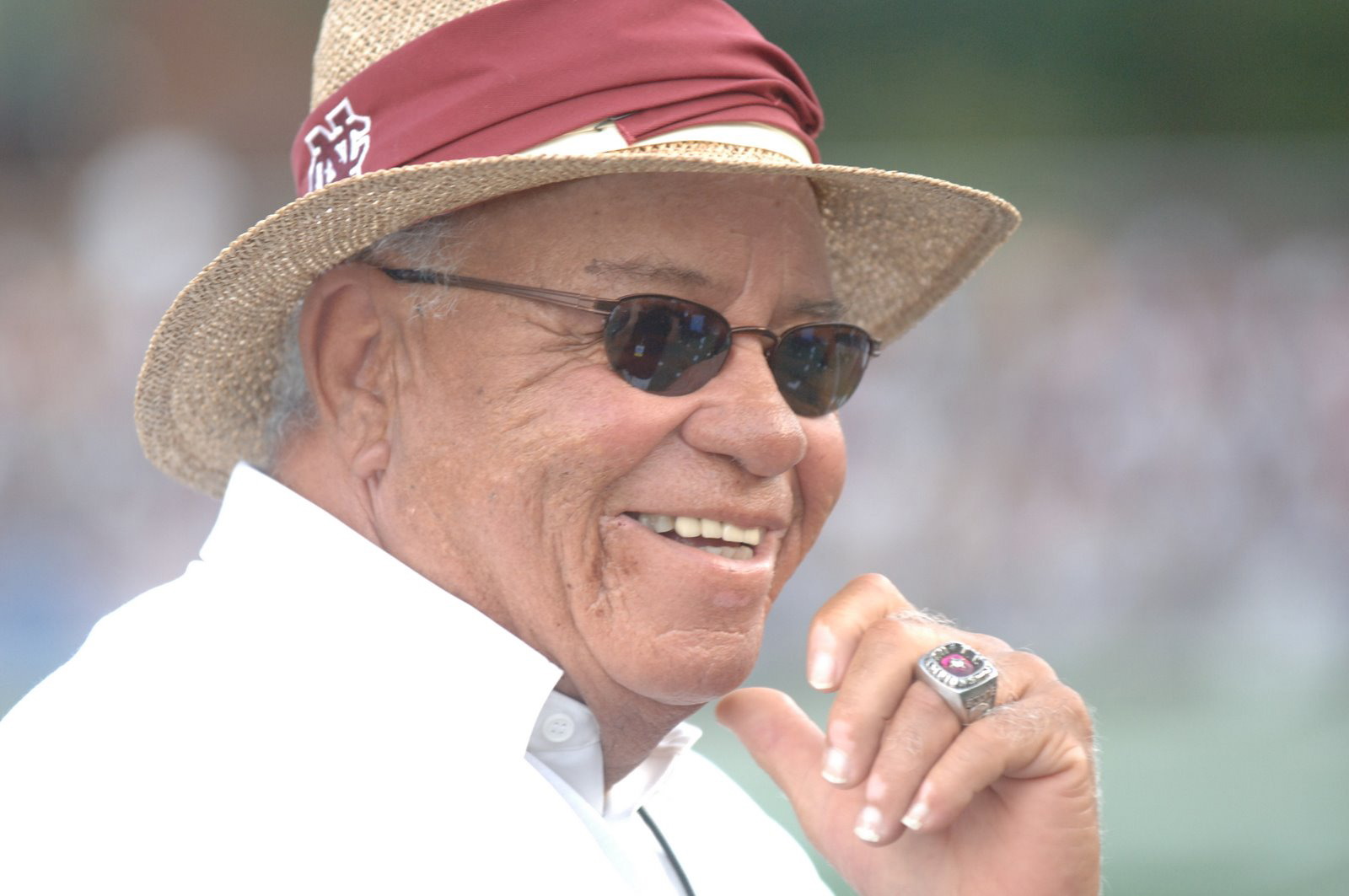 Herman Boone: A Titan to remember

DURHAM, N.C. – Herman “Ike” Boone, a double-graduate of North Carolina Central University and NCCU Athletics Hall of Famer, passed away Wednesday at the age of 84.

The Coach and Teacher

After earning his bachelor of arts and master’s degrees from NCCU, Boone decided to be a teacher and coach so he could motivate youngsters.

Boone’s journey landed him in a racially-divided Alexandria, Virginia, as the head football coach at T.C. Williams High School in 1971. Boone was able to unite a diverse team and coaching staff into the most powerful football team in the state of Virginia.

The Titans posted an unblemished 13-0 record, winning the state championship title and earning a No. 2 ranking by the national polls.

In December 1971, President Richard M. Nixon was quoted as saying “the team saved the city of Alexandria.”

Boone was inducted into the Alex M. Rivera NCCU Athletics Hall of Fame in 2004 for meritorious service.

On March 1, 2018, the new basketball media room in McDougald-McLendon Arena was named in Boone’s honor thanks to an endowed scholarship established by former NCCU Board of Trustees member Charles Baron.

During the naming ceremony, NCCU Director of Athletics Dr. Ingrid Wicker McCree talked about the significance of the room being named after Boone.

“The Herman “Ike” Boone Media Room will serve as a reminder to our current and future student-athletes that success is the culmination of hard work, perseverance, taking risks and believing,” McCree added. “I am proud to have had the honor of working with Coach Boone over the years. He is a truly inspirational leader and role model for us all.”

Herman Boone: A Titan to remember