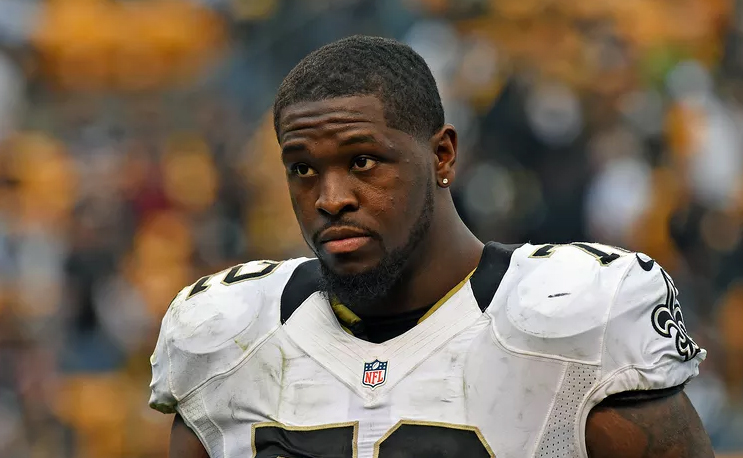 Former UAPB Golden Lion Terron Armstead was named as the New Orleans Saints’ 2019 NFL Man of the Year for his community impact during the season.

Armstead has been a cornerstone both on and off the field for the Saints since being selected in the third round (75th overall) in the 2013 NFL Draft out of Arkansas-Pine Bluff, having moved into the starting left tackle spot in Week 16 of his rookie campaign. On the field, he has been selected as a team captain the last two seasons and has played in 72 regular season contests with 68 starts at left tackle, additionally opening six postseason contests.

In his first seven campaigns the Saints have been ranked in the top ten offensively each season. In 2018, Armstead was voted as a Pro Bowl starter and a second-team Associated Press All-Pro. In 2019, he has opened 12 games at left tackle, anchoring an offensive line that has given up only 21 sacks, tied for the NFL’s fourth-lowest total. Armstead was the team’s 2019 nominee for the NFL’s Art Rooney Sportsmanship Award.

Off the field, Armstead has been heavily involved in community service both in the New Orleans area and in his hometown of Cahokia, Ill., a community east of St. Louis. Armstead started his own foundation with the mission to empower a generation of young people with the necessary tools needed to become leaders in the community and the world. In New Orleans he has co-sponsored annual school supplies giveaways for local students and been one of the team leaders in donating to and participating in an annual Thanksgiving dinner giveaway event at Dryades YMCA.