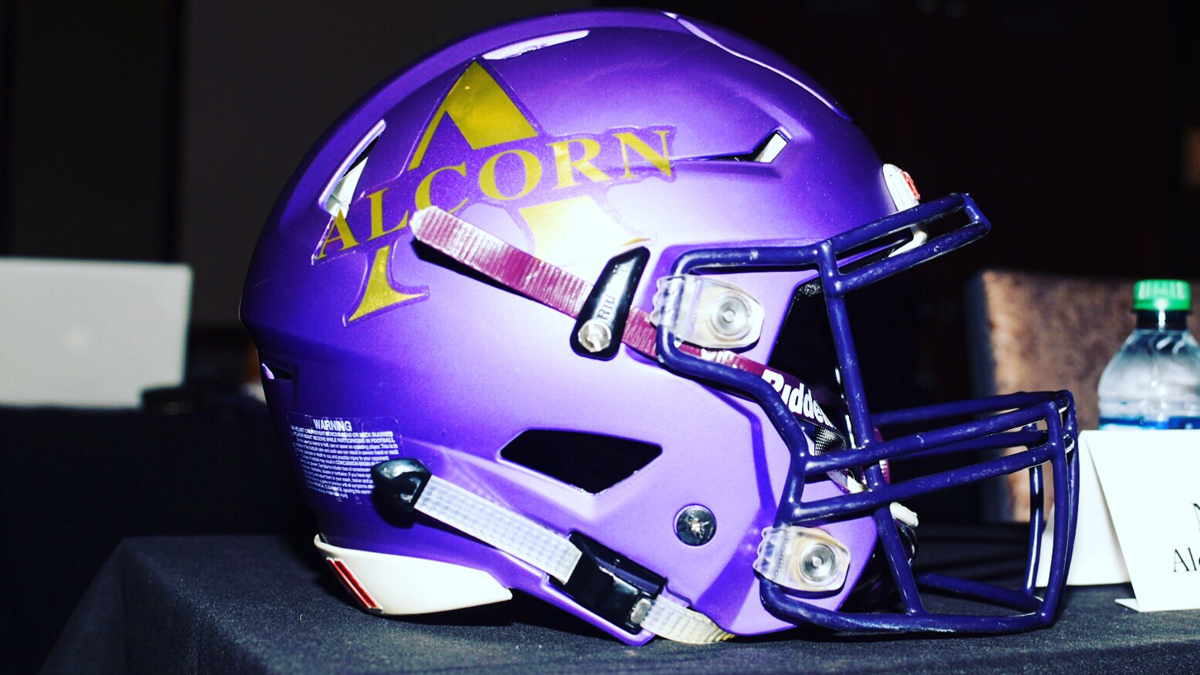 Alcorn State was predicted to have the SWAC Offensive Player of the Year under center prior to the season, and it did. But it is Felix Harper who claimed the SWAC’s top offensive honor.

The conference announced its all-conference honors on Wednesday and Alcorn State claimed two big honors as Fred McNair was named Coach of The Year for the second consecutive year. Jackson State’s Keonte Hampton was named Defensive Player of the Year while Texas Southern’s Donnie Corley took home Newcomer of The Year. Alabama A&M’s Abdul-Fatai Ibahim was named the league’s Freshman of The Year.

Harper started the season as backup to SWAC Preseason Offensive Player of The Year Noah Johnson, but was thrust into the starting position prior to SWAC play. All he did was throw 29 touchdowns while leading the team to a 6-1 record and a sixth-straight SWAC East title. He’s thrown just five interceptions heading into the SWAC Championship Game against Southern on Saturday.

McNair won Coach of the Year for the second consecutive season. He becomes the first back-to-back Coach of the Year winner at Alcorn since Marino Casem in 1973 & 1974. He coached the Braves to the overall top seed in the SWAC standings. Alcorn has won the SWAC East Division all four years under him, and will play for its second straight SWAC Championship title. He carries a 22-8 career SWAC record.

Check out the entire SWAC All-Conference team below.