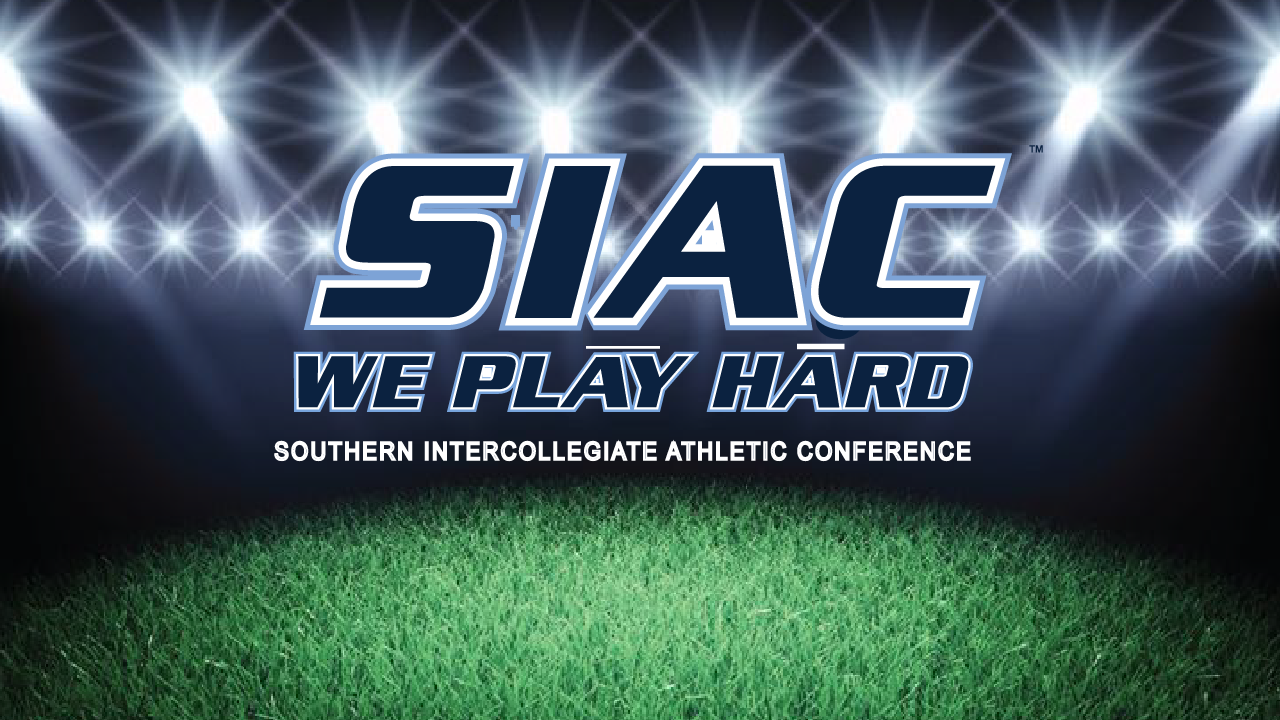 Defensive End, Demetrice Lofton of Morehouse was tabbed Newcomer of the Year.

Reginald Ruffin of Miles was named the 2019 SIAC Coach of the Year.

Fort Valley State’s Jarman was named this year’s Overall Player of the Year (MVP) and Offensive Player of the Year award and is the second Wildcat to win each award in almost a decade. The Florida native leads the conference in passing average (262.4 yards per game) and total offense collecting a total of 2,207 yards on the season allowing only five interceptions. Jarman was named BOXTOROW National Player of the Week and SIAC Offensive Player of the Week for three consecutive weeks this season. Prior to his season-ending leg injury, the senior quarterback set personal bests going 174-of-281 for 2,099 yards and 18 touchdowns for a 61.9% pass efficiency rating.

In his freshman season, Einaj Carter served as a leader for the Savannah State Tigers as they recorded the programs’ first winning season since. The New York native finished the season with 131 rushing yards on 32 carries. He had six catches for 96 passing yards and two touchdowns. Carter had 15 kick returns for 269 yards, averaging 17.9 a carry.

Morehouse’s sophomore defensive end, Demetrice Lofton, earned this year’s Newcomer of the Year award after leading the conference in tackles for loss collecting 17 solo tackles and eight assisted tackles for a loss of 109 total yards this season. The Georgia native averaged 2.10 tackles this season and ranked No. 4 in all Division II. Lofton is also ranked second in the conference for sacks averaging 1.15 sack per game, good for fourth in Division II.