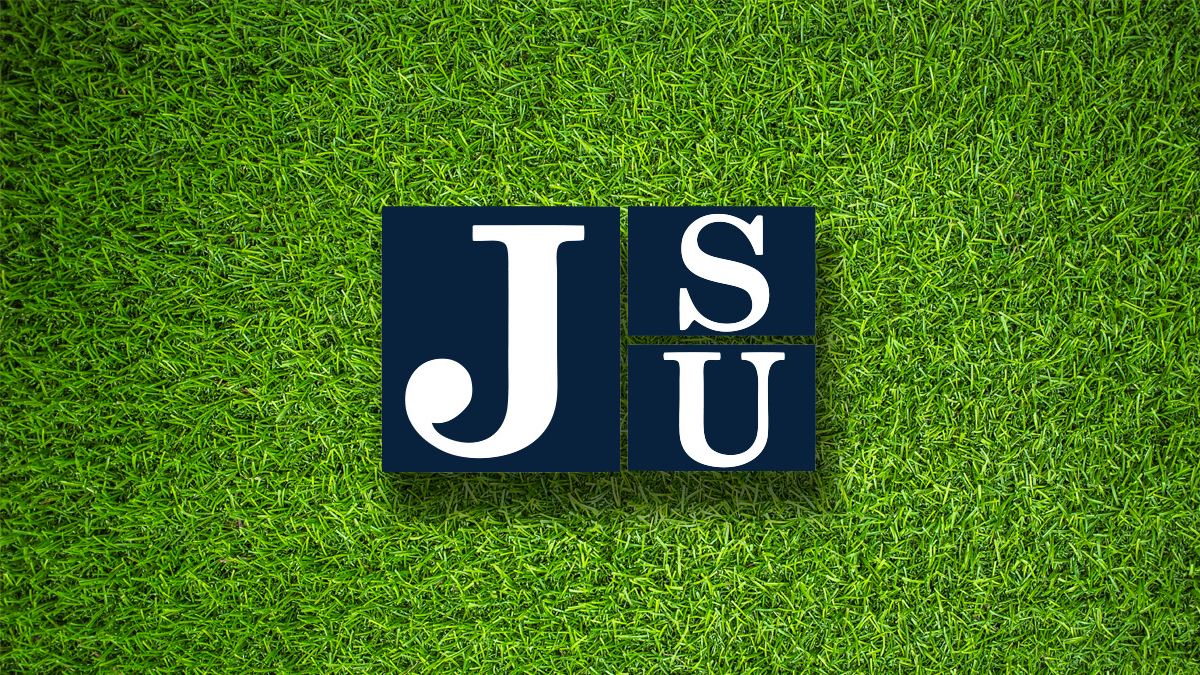 The Jackson State football team is dealing with the arrest of three of its football players this season, two as recently as this week.

Twenty-year-old Jakaiszer Glass and 21-year-old Carl Jones were arrested on November 11 according to the Hinds County Sheriff’s Department website. Both men were charged with robbery.

Glass is a junior linebacker and the fourth-leading tackler on the team. Jones, a sophomore linebacker, has appeared in two games this year.

Junior defensive lineman Trevarius Clark was charged and arrested with vehicular manslaughter on October 29 stemming from a fatal accident in April. The arrest was a result of the investigation into the death of 36-year old Tiffany Harris. Clark was driving the car that struck and killed Harris in April while she walked along a Mississippi road.

Clark sustained injuries during the crash according to reports, however, he did compete this season. The criminal charge was filed in August ahead of Clark’s October arrest. He was released on bond on Halloween.

Clark, a junior defensive lineman, appeared in five games this season. All three players were removed from the school’s football roster and meanwhile have been suspended indefinitely.