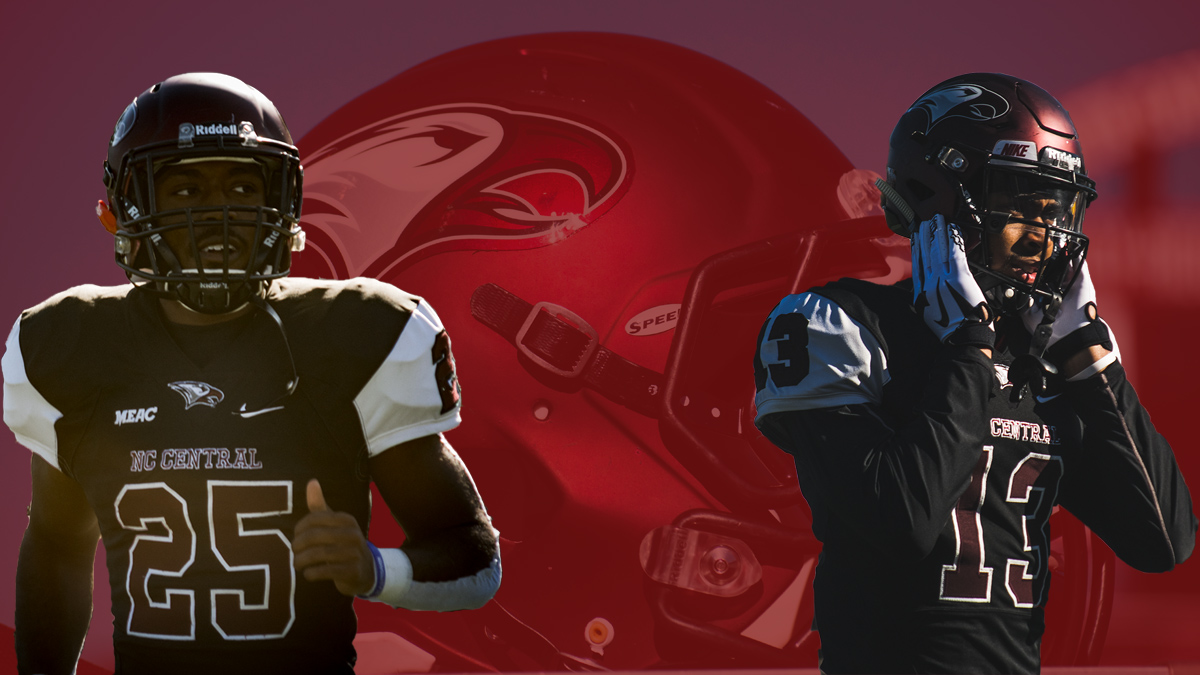 The Eagles get a fresh slate of opponents in 2020 that includes a long-time CIAA rival and a home game against A&T.

An old rival, a MAC East opponent, and Ohio Valley program are on the first three non- conference games for the North Carolina Central 2020 football schedule.

NCCU announced its 2020 football schedule on Friday through its Twitter page.

The Eagles’ football schedule will feature five home games and six road contests, including matchups at home against Howard University and North Carolina A&T. The game against the Bison on Oct. 31 will be of the trick or treat variety with a Halloween homecoming game, the same day as arch-rival North Carolina A&T.

Speaking of A&T, NCCU will host its neighbors from Greensboro on Nov. 21.

On September 12, the Eagles will renew its in-state rivalry with former CIAA foe Winston-Salem University. The Rams and Eagles have not played one another since 2010 when WSSU left Durham with a win. The all-time series is 22-22 between both teams.

The rest of the non- conference games are Ohio and Tennessee Tech.

The Eagles will start the MEAC slate of conference games against the Morgan State Bears.