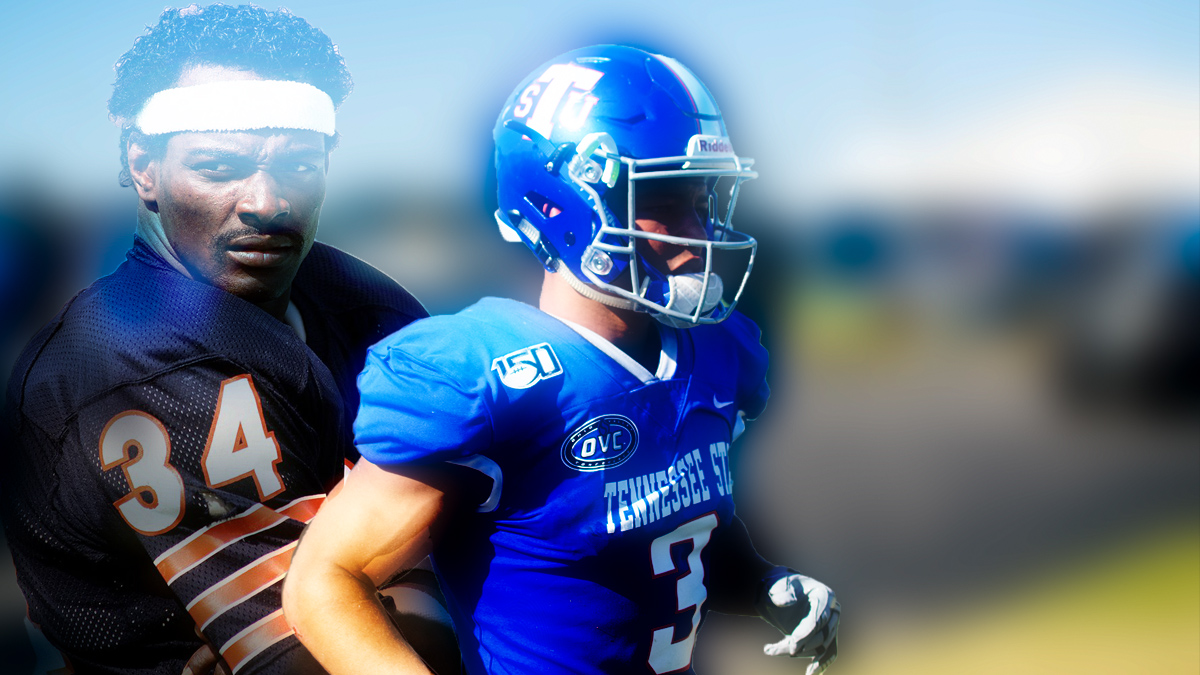 Is this the year an HBCU player actually wins the Walter Payton Award?

A total of four HBCU players are now up for the FCS equivalent of the Heisman Trophy, the Walter Payton Award.

The updated list for the top FCS player in the nation is up and four student-athletes from HBCUs are now in the running.

STATS FCS announced 16 new additions to the Walter Payton Award watch list, and a quarter of the newbies were from HBCUs.

Florida A&M quarterback Ryan Stanley was added to the list. The senior has broken multiple passing records at the school this season while leading FAMU to an 8-1 through its first nine games. Stanley has completed 61 percent of his passes for 19 touchdowns and just four interceptions while leading FAMU to several close wins on the season.

Alcorn State quarterback Felix Harper is now on the list as well. He started the season as a backup to Noah Johnson, the Preseason SWAC Offensive Player of The Year who also made the preseason Payton Award watch list. But since taking over for an injured Johnson early in the season, Harper has been a playmaking machine for the defending SWAC Champs. In seven games he’s thrown for 20 touchdowns and just two interceptions, and has a perfect 5-0 record as a starter.

North Carolina A&T running back Jah-Main Martin has run his way into the Payton Awards Watch list. The 5’10 redshirt junior has been a touchdown machine for A&T, rushing for 16 scores and topping the 1,014 yard mark with a blazing 8.1 yards per carry average for the 6-2 Aggies.

Rounding out the list of HBCU players up for the award is Tennessee State’s “Do It All” Chris Rowland. The senior wideout has put up huge numbers, hauling in 89 passes for 1,234 yards and six scores while also scoing on a kick return and a rush. He has 1,800 all purpose yards on the season.

Steve McNair was the last HBCU player to win the award, which is the FCS equivalent of the Heisman. Other great offensive players like Grambling’s Bruce Eugene and North Carolina A&T’s Tarik Cohen failed to win the award despite huge seasons. With four solid candidates, this would be a good time to break that streak.

Is this the year an HBCU player actually wins the Walter Payton Award?