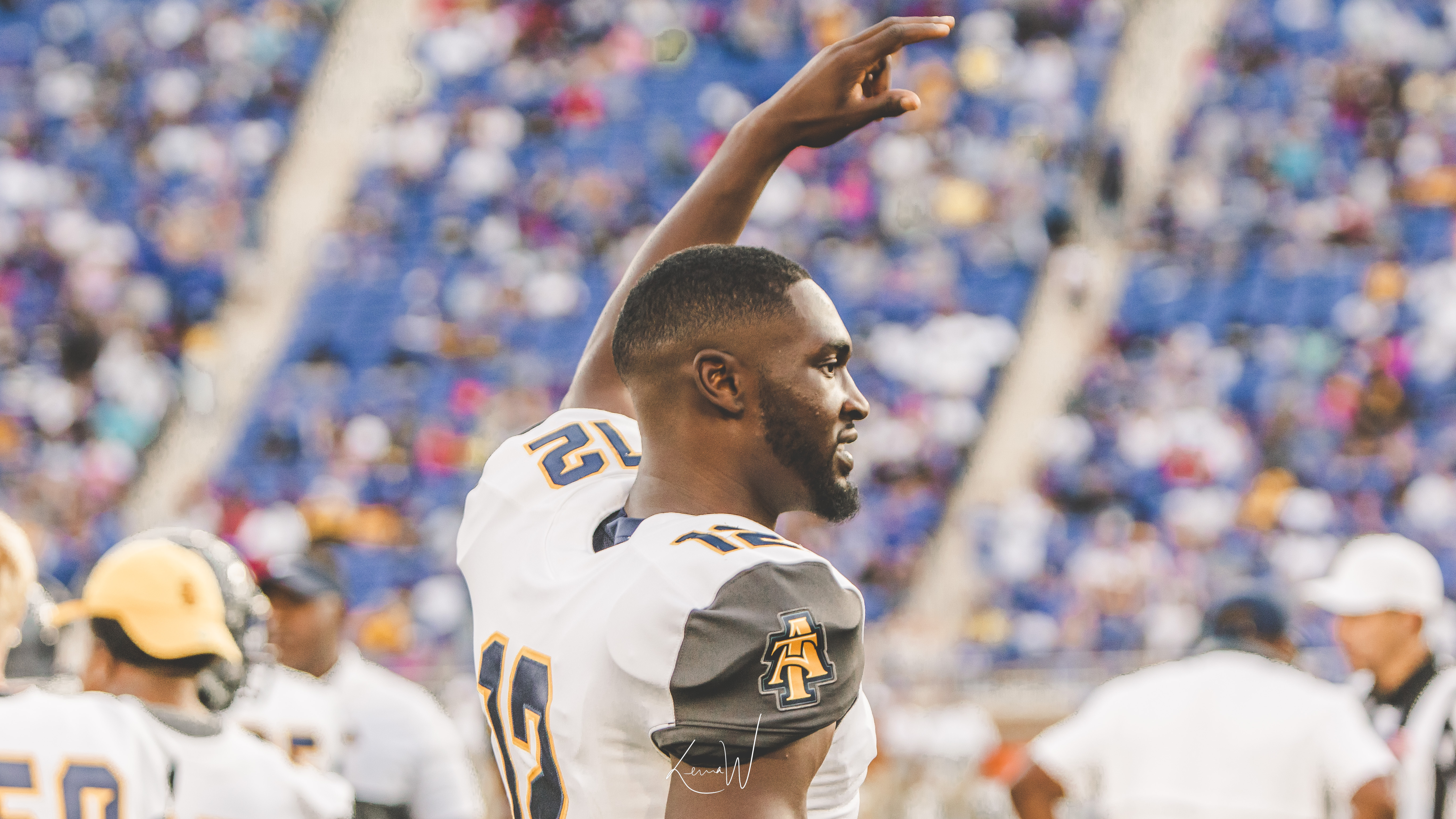 Bowie State, FAMU and A&T move up in national polls

For the third consecutive week, three HBCUs are among the top 25 in their respective NCAA Divisions.

Bowie State is ranked 13th in the D2 AFCA Coaches Poll following its 65-20 win over Lincoln University. The win was BSU’s ninth in a row, keeping it perfect on the season and moving it up two spots in the national rankings. It can become the fourth CIAA team in this decade to get through the regular season with an unblemished record with a win at Elizabeth City State.

Two MEAC teams find themselves in close competion in the FCS ranks.

North Carolina A&T moved up two spots in the STATS FCS POLL, up to no. 16, with a 22-20 win over South Carolina State on Saturday. A&T will hit the road to Baltimore to take on Morgan State with a 6-2 record and can make its fourth Celebration Bowl appearance in five years with wins in their next two games over MSU and Bethune-Cookman.

Florida A&M is right on A&T’s heels following a 52-30 win over Delaware State on Saturday. The win was FAMU’s eighth in a row and helped it remain unbeaten in the MEAC.

Alcorn State and South Carolina State were also among those teams receiving votes.

Bowie State, FAMU and A&T move up in national polls