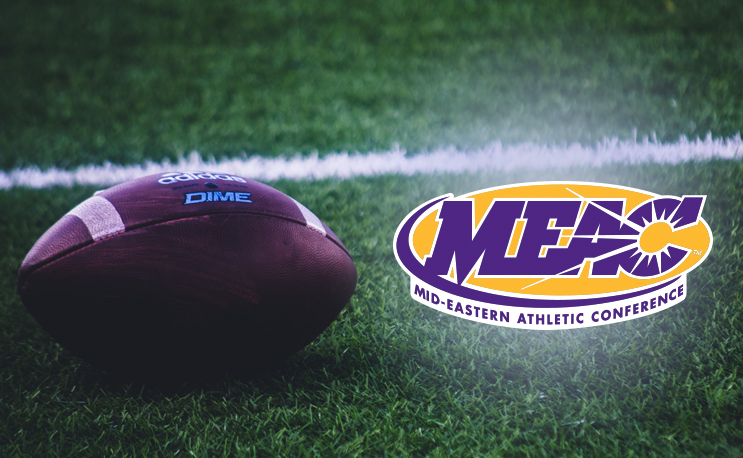 Three players will miss time as a result of the fallout from Sunday’s FAMU-NCAT fisticuffs.

Following a thorough review of video footage and the referee’s report, two student-athletes from Florida A&M (Cameron Sapp, Jalen Brayboy) and one student-athlete from North Carolina A&T State (Stephen Davis) violated conference policy concerning the role of student-athletes and sportsmanship, which reads, in part, “Student-athletes are expected to treat opponents with respect. They must be aware significant penalties will be applied for fighting, taunting an opponent, or other unethical conduct.”

“We expect our student-athletes and coaches to demonstrate good sportsmanship before, during and after games,” MEAC Commissioner Dr. Dennis E. Thomas said.