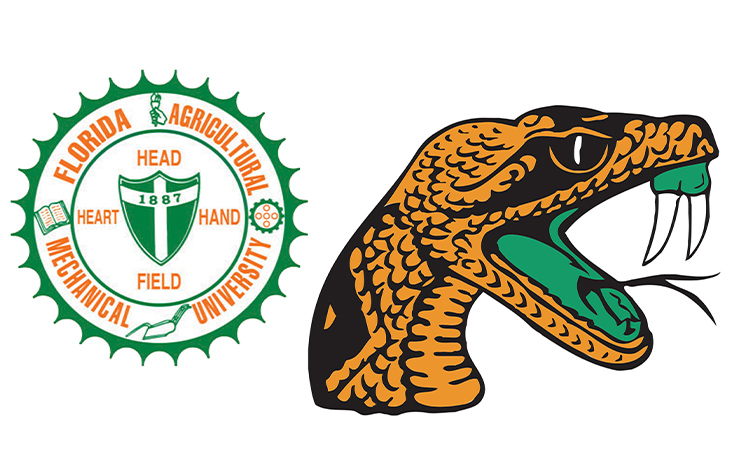 FAMU may soon have yet another AD.

Change continues to be a constant at Florida A&M’s Department of Athletics.

Director of Athletics John Eason has submitted his letter or resignation to FAMU President Larry Robinson, according to Tallahssee.com. Eason is the eighth AD at FAMU this decade.

Eason has reportedly submitted his resignation already, but it had yet to be accepted as of Sunday afternoon. Eason told the paper he and Robinson were due to meet on Monday. He has served as AD since 2017, and on a permanent basis since early 2018.