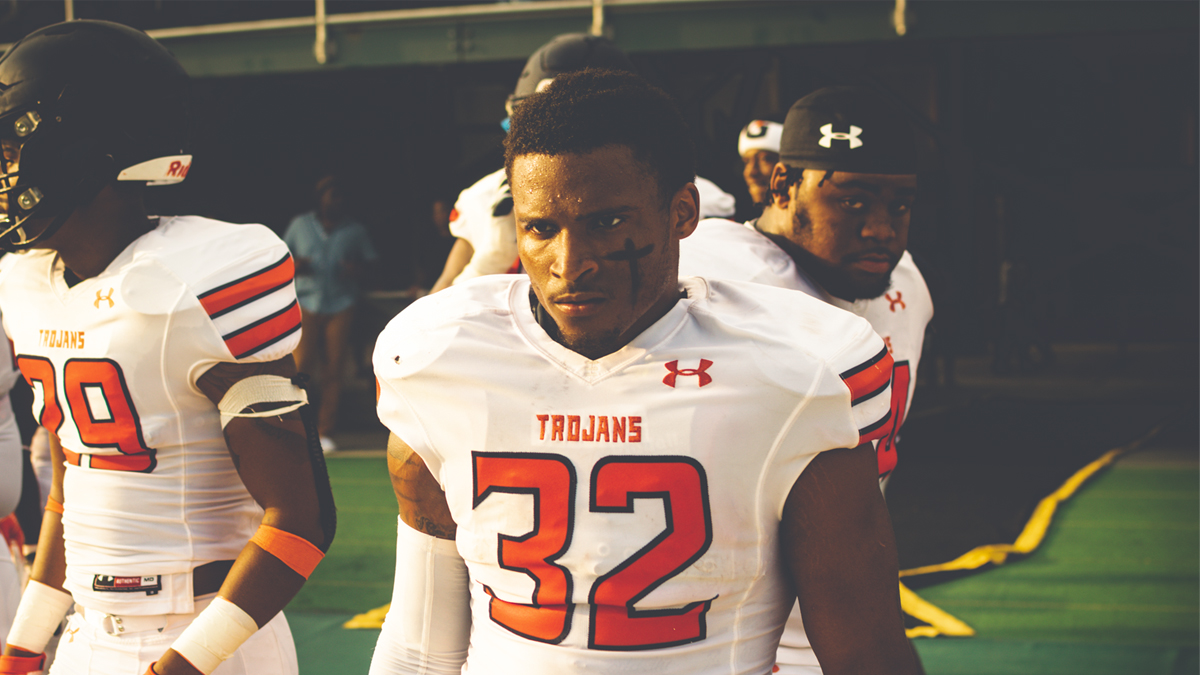 Virginia State blows out, shuts out Shaw in CIAA crossover

Virginia State shut Shaw out as it tuned up for CIAA North play.

Both teams ran the same amount of plays but the score showed a much different result as Virginia State cruised by Shaw 35-0 in a CIAA cross-divisional matchup.

The Bears and Trojans both went scoreless in the first quarter. One team would stay that way, the other would not.

Early in the second quarter, the Trojans capped off an 82-yard drive with a touchdown by Cordelral Cook. Three minutes later, they struck again; this time from a Darius Hagans two-yard run. Cook added to the scoring again, this time with his feet. And in the 4th, the Trojans added 14 more points within the last two minutes to finish the day with a blowout win.

What’s impressive about that win is that the four of the Trojans scoring drives were 50 yards or longer. Three drives were over 80 yards.

Cordelral Cook had a field day, passing for 129 yards and rushing for 70 yards; adding one touchdown each. Darius Hagans added 89 yards rushing and Toure Wallace rushed for 71 yards as well.

Torrin Campbell attempted 45 passes with only 162 yards in the air for Shaw. As a whole, the team ran for 18 total yards. Virginia State (4-1) will face Elizabeth City State next weekend. Shaw will take on Fayetteville State.

Virginia State blows out, shuts out Shaw in CIAA crossover