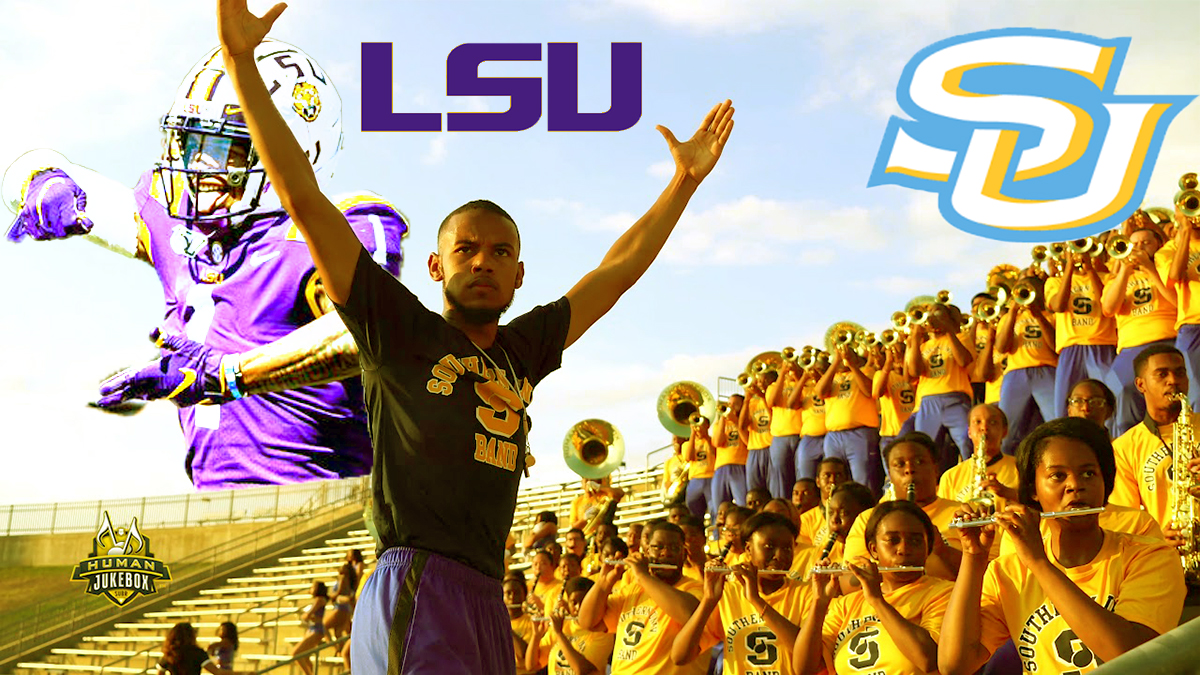 We aren’t talking out the side of our necks: Southern will play LSU in football and look for a big payday

The Battle of Baton Rouge appears nearing the point of reality.

Southern and Louisiana State are reportedly nearing a date to take on each other in football for the first time in history. The two teams, who share a city, will meet on the field in Sept. 2022, according to The Lafayette Advertiser.

“The magic will be happening with a formal announcement in maybe three or five days and no more than two weeks,” Southern athletic director Roman Banks said Thursday. “It’s safe to say that it’s going to happen. We’re looking at the first three weekends of September of 2022.”

SU is expected to receive around $500,000 to play its SEC neighbor, according to the report. That’s how much it raked in last year in a game against Texas Christian (TCU) in Fort Worth. This time, however, Southern’s football squad, band or fans won’t have to go nearly as far, allowing for costs to stay relatively low.

The football game would likely give the two bands, including Southern’s Human Jukebox, a chance to square off against each other in the same stadium. That, itself, might be worth the price of admission.

Mississippi Valley, Alcorn State and The Game of The Century
Aqeel Glass powers AAMU past Texas Southern
To Top
X