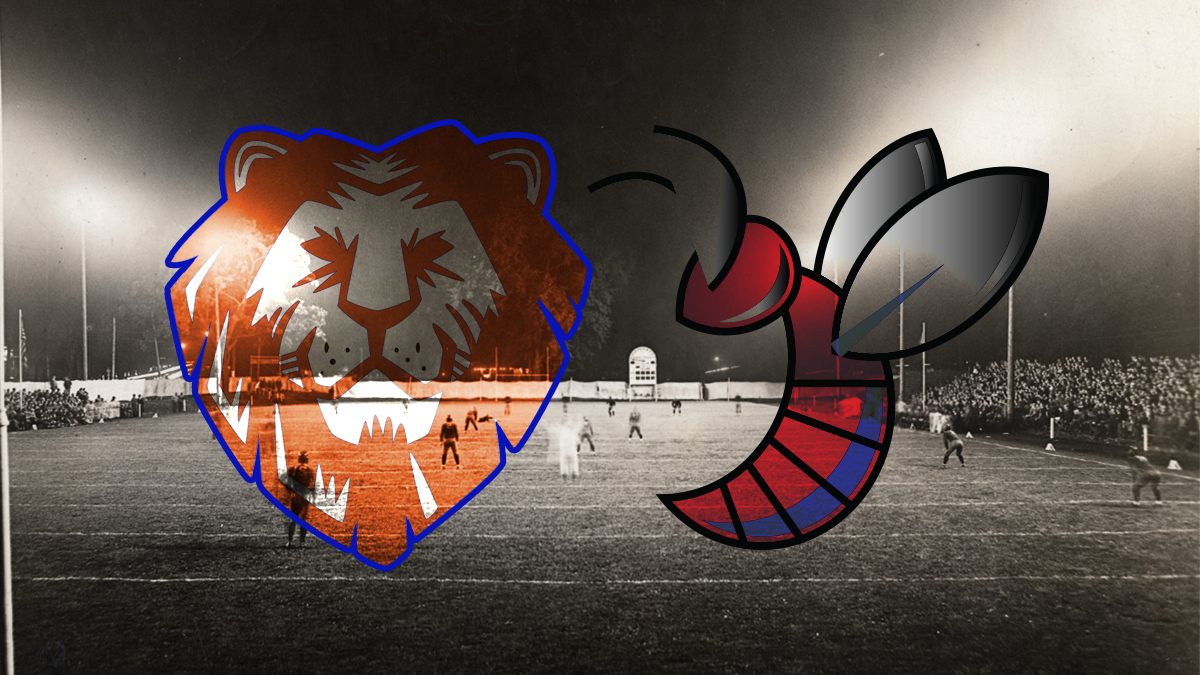 Two of the northern-most HBCU football programs will square off for the first time since 1960 on Saturday.

Delaware State University will welcome an opponent this Saturday at 4 p.m. that it hasn’t seen in forever.

Well maybe not forever, but 59 years is pretty close.

Lincoln University of PA will travel to Dover to do battle with the Hornets for the first time since Oct. 22, 1960, when both schools were CIAA members and heavy rivals.

The Hornets won that game 38-7 behind three passing touchdowns from quarterback Irv Heath, two of which went to receiver George Bratcher.
Lincoln dropped football after the 1960 season and since reviving the program in 2008, has struggled to get on equal footing with their CIAA counterparts. The Lions’ best season to date was 2015 with a record of 3-7. Lincoln dropped a 57-13 decision at Lock Haven University in their season opener September 5th .


The Hornets are also looking to the past to restore previous glory, as former all-MEAC offensive lineman and Super Bowl champion Rod Milstead began his second year as head coach with a 31-13 loss to the University of Delaware on August 29th . The Hornets last won the MEAC in 2007 and are looking for their first winning season since 2012, when they finished fourth in the conference at 6-5 (5-3 in conference games) under Kermit Blount.