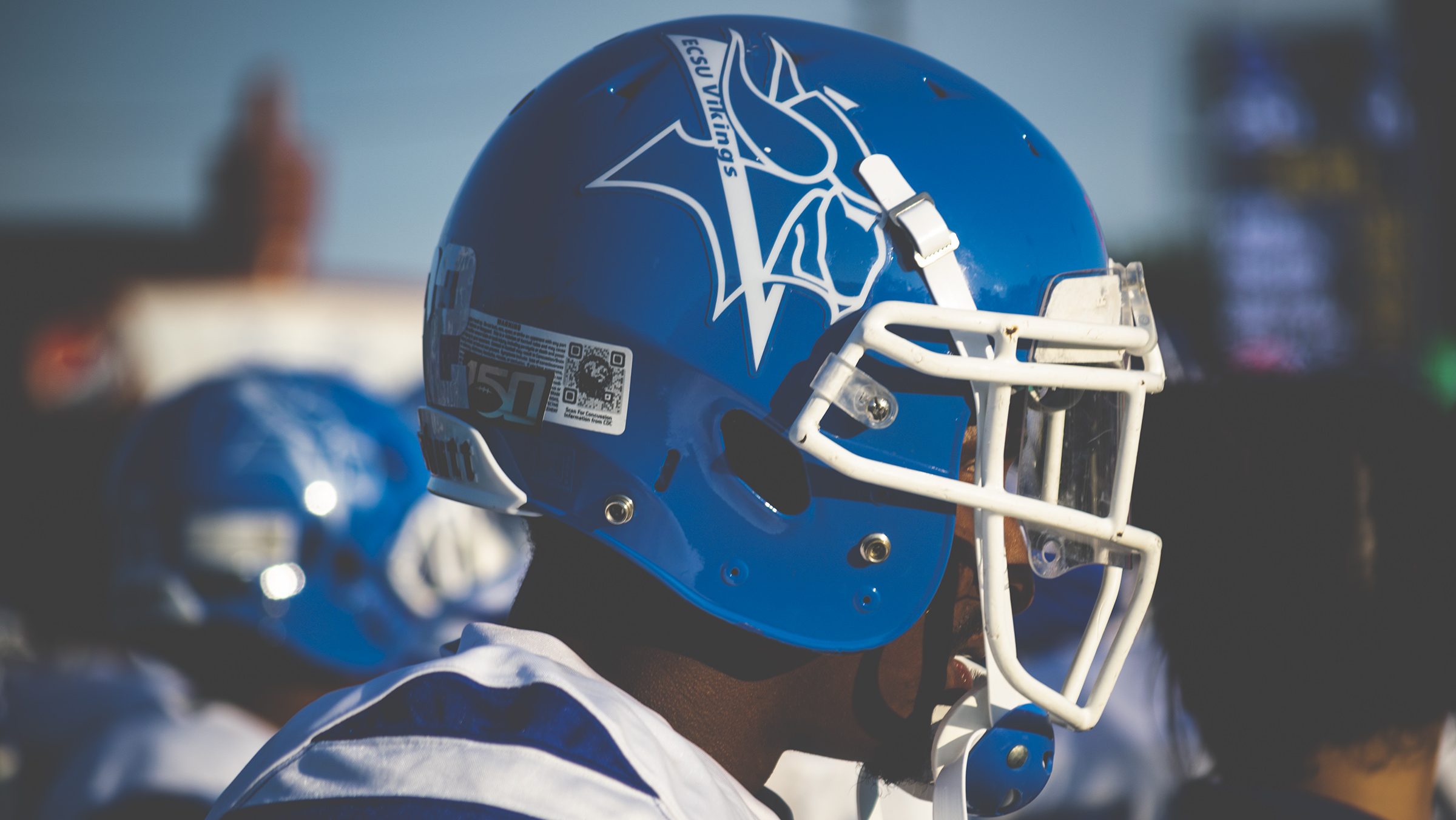 Elizabeth City State and Allen will have to wait a while to square up on the football field due to Hurricane Dorian.

ELIZABETH CITY, N.C. – With Hurricane Dorian approaching the North Carolina coastline, the ECSU athletic department has announced changes to the football, volleyball, and cross country matches that were scheduled to be played this weekend.

The football contest vs. Allen that was scheduled to be played on Saturday has been postponed to Friday, November 15th inside of Roebuck Stadium. A time for the contest will be announced at a later date. Should ECSU qualify for the CIAA Football Championship that are scheduled for that same weekend, the game will be cancelled. The football team will play their next game at Livingstone on September 14th at 1:00 p.m.