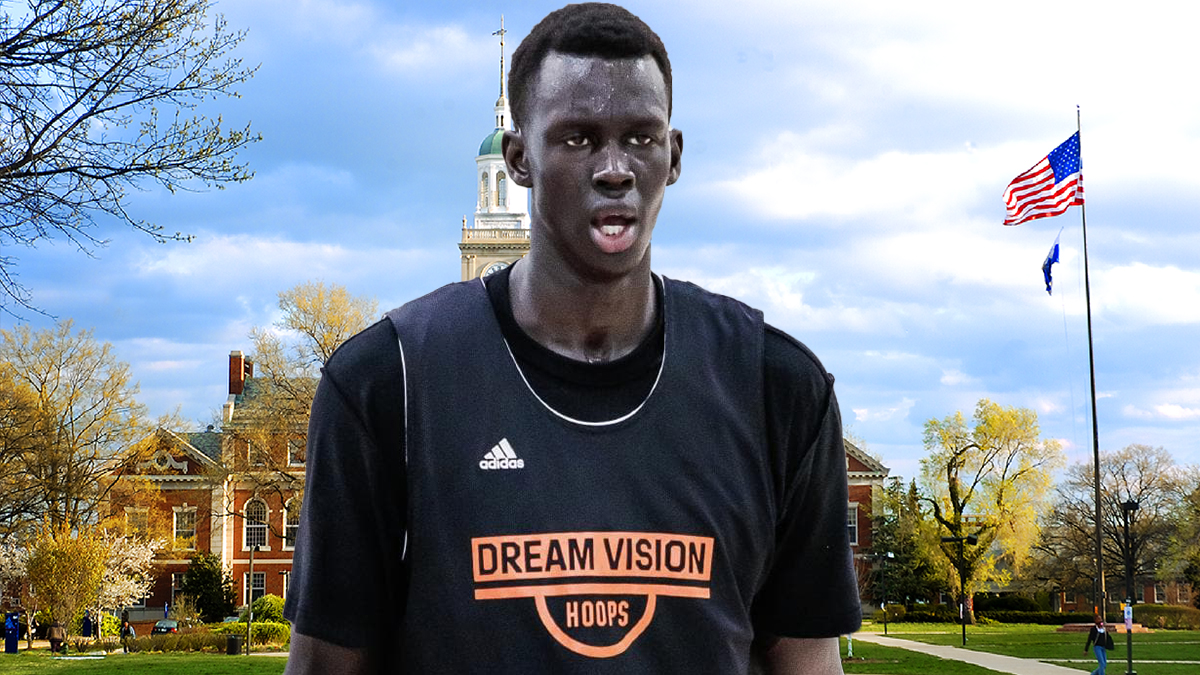 Top 2020 prospect Makur Maker has an HBCU on his radar

One of the top high school basketball prospects says there is an HBCU on his radar.

Imagine a top prospect big man signing with an HBCU basketball program? Seems far-fetched, or a dream scenario, but maybe not.

Makur Maker, a top five recruit in the 2020 high school basketball class, has Howard University on his radar. The 6’11 rising senior is currently exploring his options which include playing in other professional leagues as well as college.

And it turns out that HU is on Maker’s radar, thanks in large part to its new head basketball coach.

“I spoke with coach Kenny Blakeney and he was telling me I have a good opportunity to come in there and win, play day one and work on my skill set,” Maker told 247Sports.com.

Obviously, Howard or any other HBCU is a longshot. HU hasn’t made the NCAA Tournament since 1992, a decade before Maker was born, and it just lost its leading scorer to UConn.

But the idea of a top-flight talent heading to an HBCU is one that is circulating even outside black college zealots. NBA veteran Andre Iguadola said he could see a scenario where a class of top prospects headed to an HBCU. Sports journalist Chris Broussard urged talented recruits to consider black colleges as well.

Top 2020 prospect Makur Maker has an HBCU on his radar

Does NCAT have enough in the tank for a MEAC three-peat?
Howard hoping to mature as Ron Prince Era gets underway
To Top
X