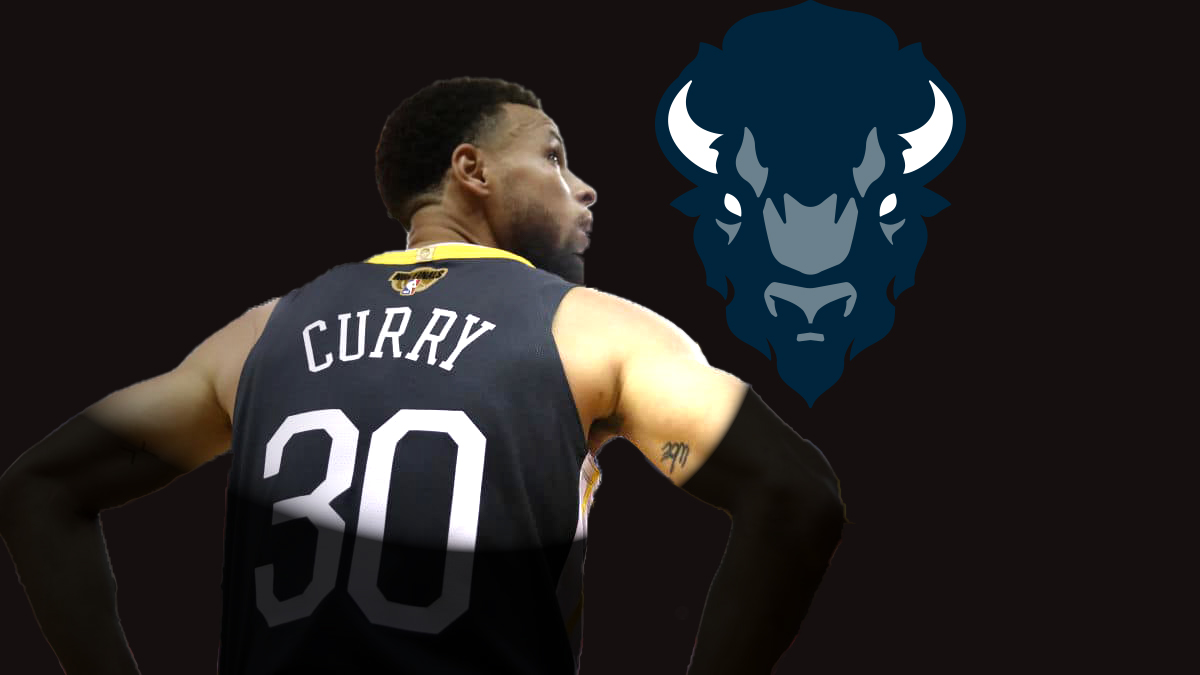 The NBA superstar is teaming up with Howard University to bring golf to the athletics department.

Stephen Curry’s team may have lost the NBA Finals, but the two-time MVP just won big points with HBCU supporters.

The Golden State Warriors star is helping Howard University relaunch its golf program.The announcement is set to take place at HU’s campus on Monday morning, according to an embargoed email sent on Friday.

Curry played his college basketball at Davidson University, just outside of his hometown.

Many outlets are reporting that Howard University has never had golf before, however the university’s archival pages state that the university did have one as far back as the late 1950s.

Curry would be the latest NBA star to help an HBCU after not attending one. All-Star guard Chris Paul recently donated to Winston-Salem State University, his hometown HBCU. Paul attended Wake Forest, also in his hometown. Hopefully more will follow suit.