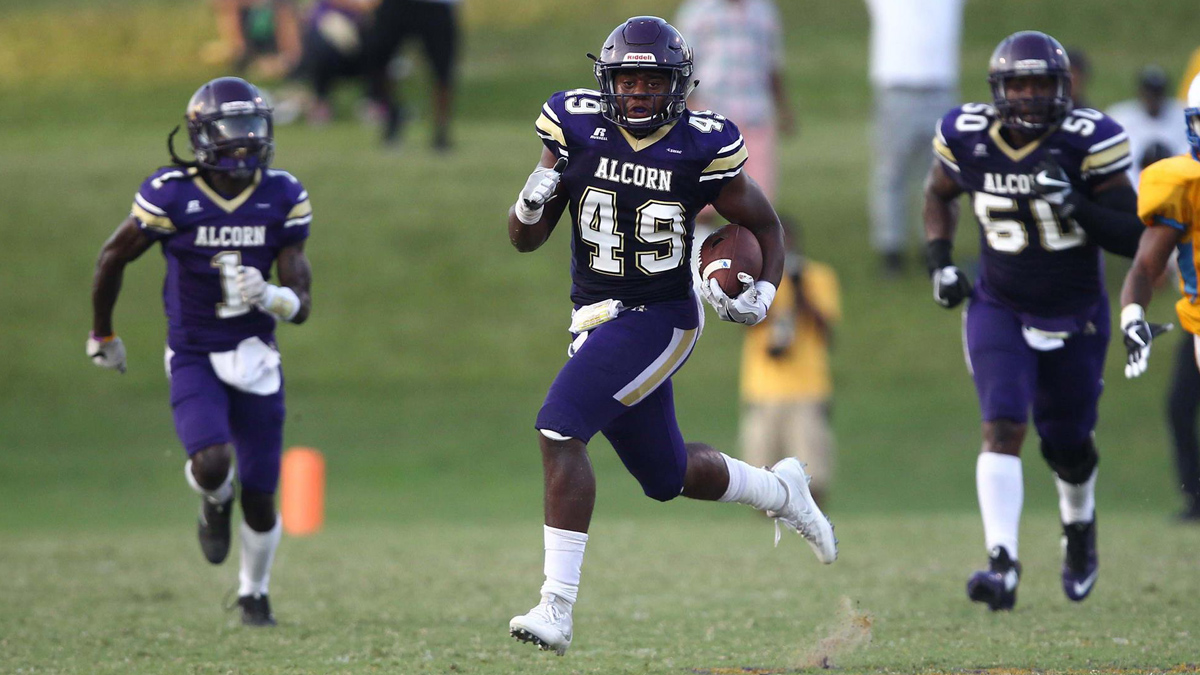 Alcorn State defensive lineman Solomon Muhammad is up for the most prestigious award in FCS football.

The award honors the best defensive player in FCS. Muhammad was the only student-athlete from the SWAC on the list.

It’s the fourth preseason honor for Muhammad this year who was also named the SWAC Preseason Defensive Player of the Year and landed spots on the STATS FCS All-America Third-Team and SWAC All-Conference First-Team.

Muhammad, a linebacker from Birmingham, Alabama, earned a spot on the 2018 HBCU All-America First-Team and SWAC All-Conference First-Team. He finished second on the team in tackles with 64 despite missing two games. He also wrapped up 4.0 sacks and 9.0 tackles for a loss.Muhammad helped Alcorn lead the nation in sacks per game in 2018.