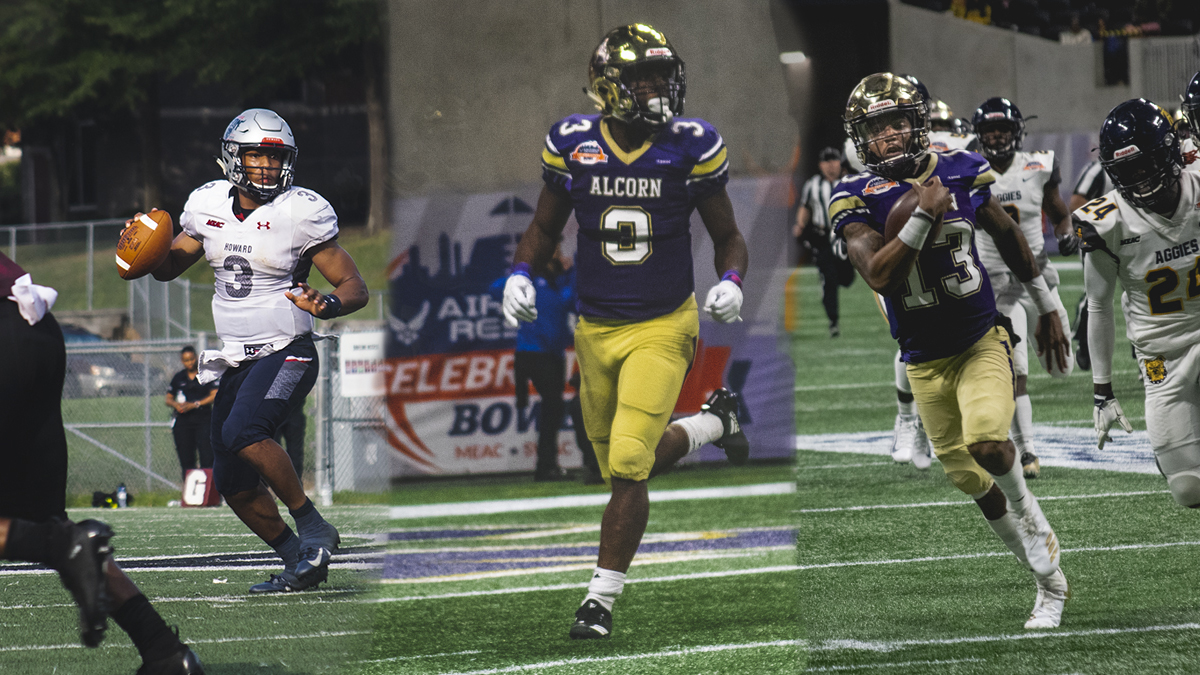 Two players from the SWAC Champs and the MEAC Offensive Player of the Year up for biggest award in FCS football.

The Payton Awards watch list is out and three HBCU players are in the running for FCS football’s top honor.

Howard quarterback Caylin Newton was named to the list on Wednesday along with Alcorn State’s Noah Johnson and De’Shawn Waller.

Newton was named the MEAC Preseason Offensive Player of The Year last week following a season which saw him win the award as a sophomore. Newton led the MEAC with 22 touchdown passes, and ranked seventh overall in the FCS in total offense with 313 yards per game.

Johnson was named the SWAC Preseason Offensive Player of the year earlier this month. Like Newton he claimed the SWAC’s award last season after throwing for better than 2,000 yards and passing for over 1,000 while leading Alcorn State to a SWAC Championship and Celebration Bowl appearance.

His running back, Waller, may be his stiffest competition for the award in 2018. The reigning SWAC Newcomer of The Year had a furious finish last season rushing for the bulk of his 1,215 yards in the season’s second half.

The Payton Award, of course, is named after Walter Payton, the former Jackson State star and Pro Football Hall of Fame member. No HBCU player has won the award since Alcorn State’s Steve McNair did it in 1994.