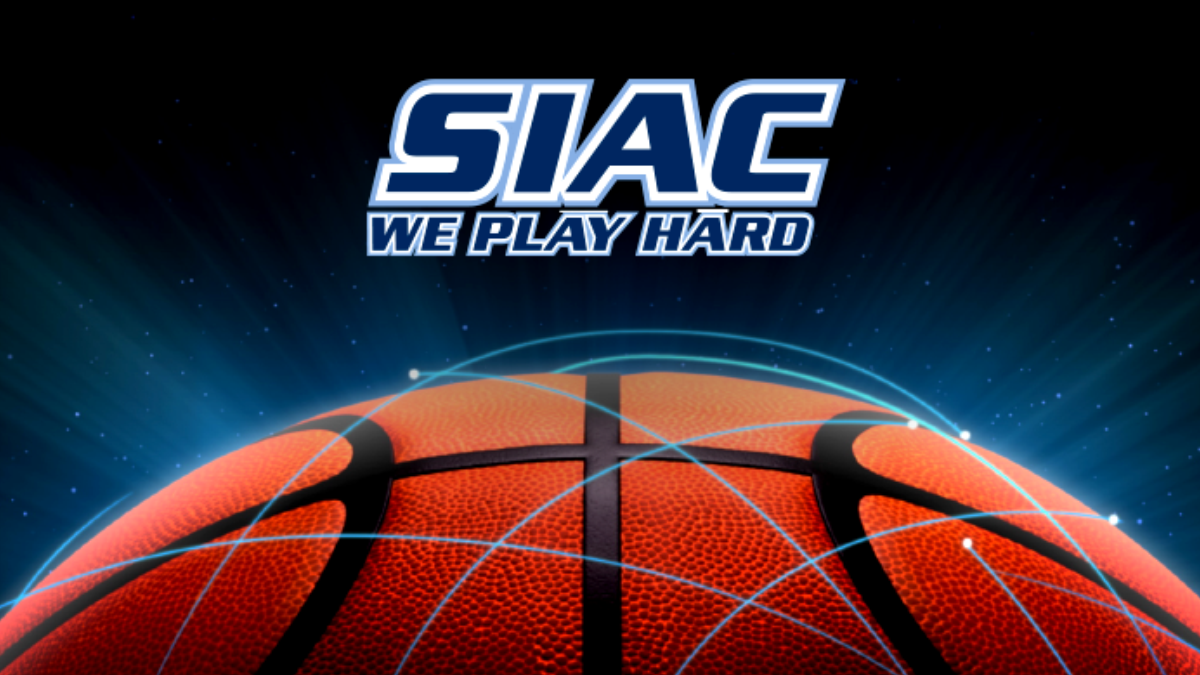 The SIAC Tournaments ends its run in Alabama.

Another HBCU basketball tournament is on the move. The Southern Intercollegiate Athletic Conference (SIAC) has announced that Rock Hill, South Carolina will be the official site of the 2019-2022 SIAC Men’s and Women’s Basketball Tournaments. Rock Hill will host the women’s volleyball championships as well. The previous host city, Birmingham, Alabama, was also in the running for the two events.

The tournaments will take place at the Rock Hill Sports & Event Center, which is owned by the City of Rock Hill.  The championship court seats 1,200 people with stadium seating. The center also holds an 8,000 sq. ft. multi-purpose event space. Bill Harris Arena in Birmingham is a 5,000 seat facility.