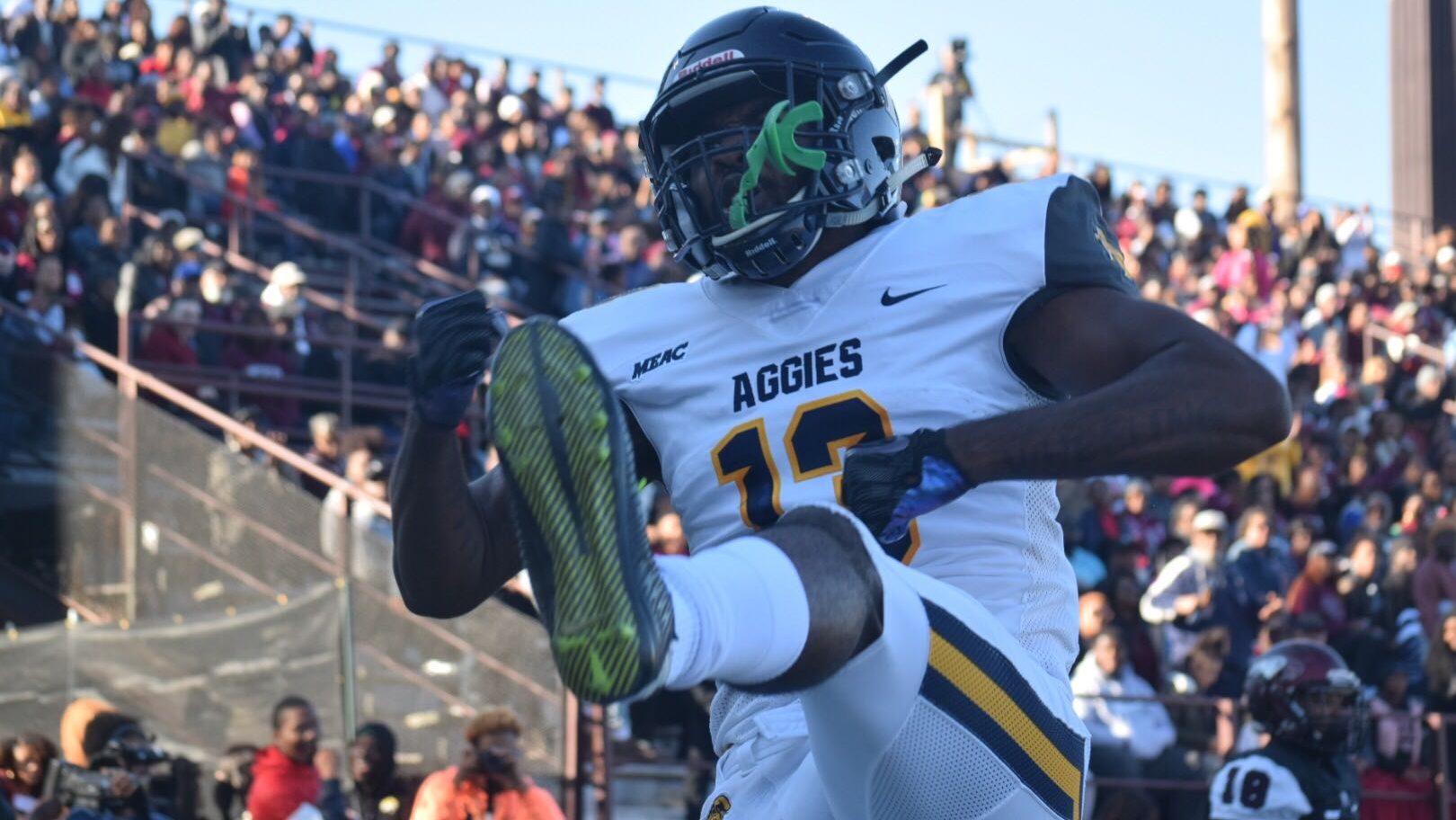 Can NCAT pull of a three-peat?

NORFOLK, Va., July 26, 2019 – North Carolina A&T State University has been picked to defend its MEAC football championship, as the Aggies topped the league’s annual preseason poll for 2019. Voting for the poll was conducted by the MEAC’s nine head coaches and football sports information directors.

The Aggies received 12 first-place votes and were selected to defend their MEAC title and represent the league in the Celebration Bowl on Saturday, Dec. 21 in Atlanta, Ga. The Aggies, led by 2018 MEAC Coach of the Year Sam Washington, won consecutive outright MEAC championships in 2017 and 2018, capturing the title in back-to-back years for the first time since the 1991-92.

According to the MEAC coaches and football SIDs, Bethune-Cookman, with one first-place vote, is predicted to place second under the direction of veteran head coach Terry Sims, followed by Florida A&M (two first-place votes) in third place and Howard in fourth.

Here is the MEAC predicted order of finish for 2019 (first-place votes in parentheses):