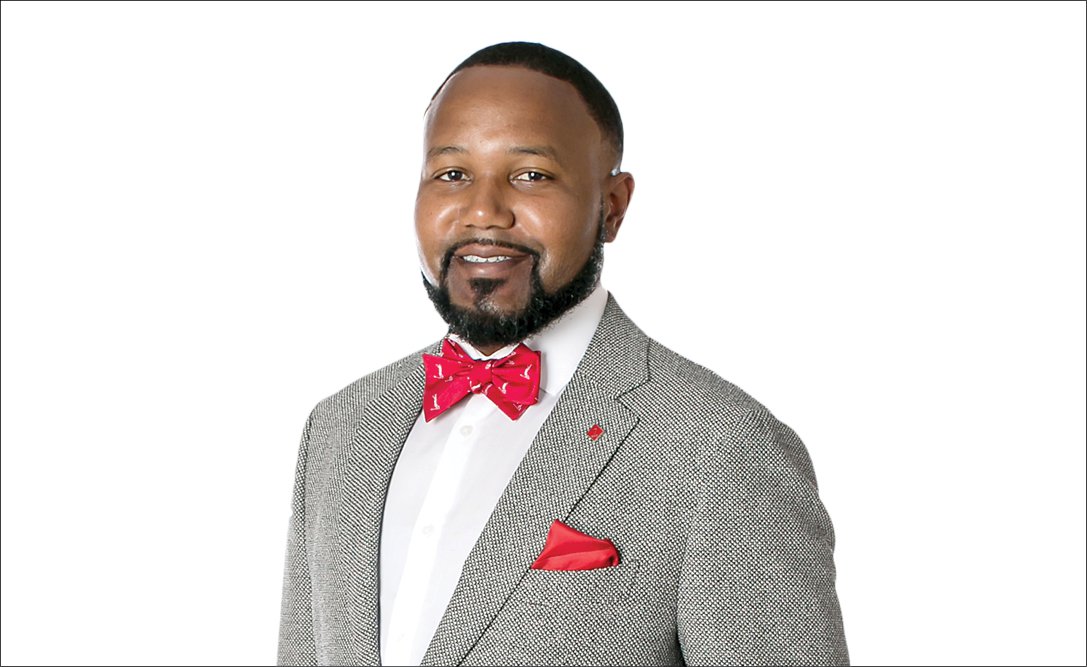 Haymer has been accused of having a third-party shuffle hundreds of thousands of dollars, filing false invoices.

Southern University fired former bandleader Nathan Haymer last summer after he was accused of accepting personal kickbacks in order for band performances. A year later the scope of his alleged illict fund raising is coming to light.

Haymer is accused of pocketing $293k in funds via an unauthorized third party according to a report released on Monday.

Audits showed that Haymer used a third-party company to collect fees that were previously collected by the university. The company sent $84,708 to Southern from January through September of 2015, then began directing the payments directly to Haymer. Those payments, sent via 35 wire transfers, totaled $293,317 according to the review.

“Mr. Haymer’s supervisor at the time of the contract told us he was not aware of this contract or Mr. Haymer’s activities with Active until after his employment at SU had ended,” according to the review.

The full report has been turned over to state, local and federal authorities.

Haymer was named band director of “The Human Jukebox” on Nov. 1, 2018 and was removed from his post last May after reports surfaced of him taking kickbacks.