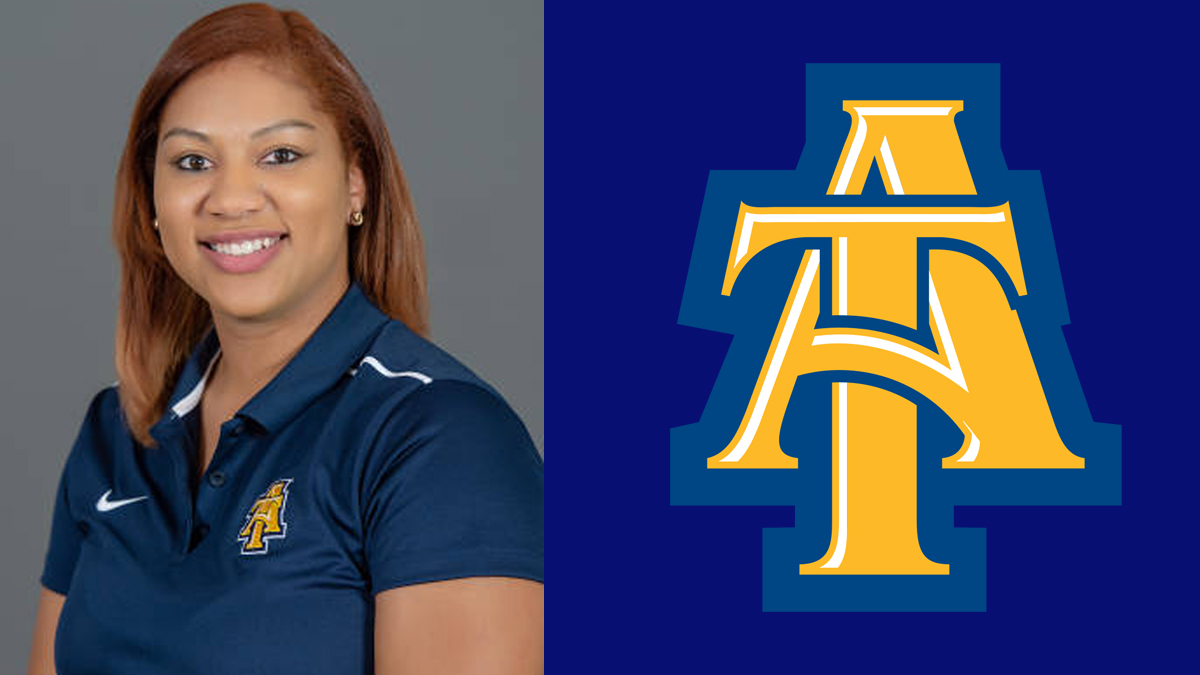 North Carolina A&T has a new cheer coach after after a tumultuous spring with allegations of bullying and Title IX violations.

The North Carolina A&T cheerleading program has a new leader as it attempts to step forward after a tumultuous spring that led to the termination of the previous staff.

“Coach Respass not only understands the rich culture and history of North Carolina A&T State University as an alumnus, but she also has great pride and love for the tradition Aggie cheerleading established as a competitive squad. We are looking forward to the innovative and fun ideas coach Respass is going to bring to the program.”

A&T’s previous coaching staff was relieved of its duties this spring after allegations of Title IX violations surfaced, eventually bringing the program to an early halt during basketball season.

Former A&T cheerleader Raina Gee said that the previous coaching staff failed to report when she came to them and told them she had been raped. Gee also said that members of the cheerleading squad bullied her.

Respass is a 2014 graduate of North Carolina A&T in the field of industrial and systems engineering. She received her graduate degree in the same field in 2015. She was a N.C. A&T Gold Squad cheerleader from 2010-14 and served as team captain for two seasons. She works at Procter and Gamble as a department leader along with her coaching duties at N.C. A&T.

Respass will also be tasked with returning the Aggies to competitive cheering along with having the team available to cheer at N.C. A&T sporting events and making appearances in the community and on campus.

“I am blessed to have the opportunity to live in my passion and build upon the brand of Aggie cheerleading,” said Respass .”As a former cheerleader at North Carolina A&T, I am excited to continue the legacy of developing strong student-athletes as positive representatives of the university and the community. I look forward to a great season!”